Two more games from yesteryear have joined the Xbox One backwards compatibility catalog this week and one of them comes free for pre-ordering a sequel. 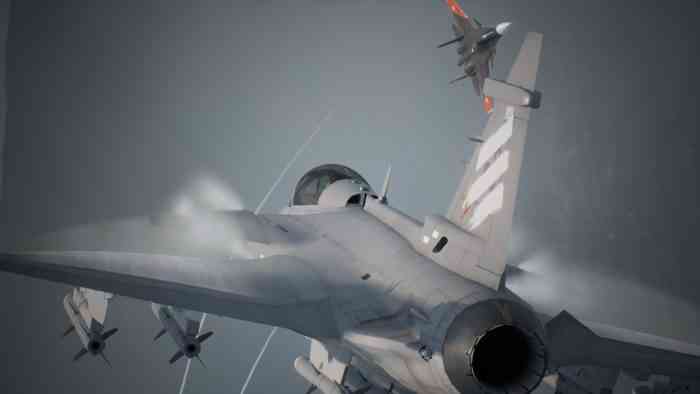 First up is Ace Combat 6: Fires of Liberation, which is included as a pre-order bonus for the recently released Ace Combat 7: Skies Unknown, which highlights just how long it’s been since a numbered installation in the series – a whopping 12 years.

The other addition is Castlevania: Lords of Shadow, the Hideo Kojima produced, super-cinematic action-adventure that released back in 2010. It’s hard to imagine this game has aged well as it was received a lukewarm reception at best on release, but Konami was hellbent on making it “fetch,” releasing a sequel that nobody asked for in 2014. Much like the term “fetch,” it didn’t catch on, and these are the last two releases in the Castlevania series we’ve seen from Konami.

As per usual, if you own the game digitally it’ll show up in your “ready to install” folder, and if you own a physical copy, you can slide your disc into the console and start downloading. Let us know if you’ll jump back into these titles in the comments!

Castlevania: Grimoire of Souls is Coming to Apple Arcade Soon