Just Dance Movie Being Made for Some Reason

In a world where video game to film adaptations and dance movies are mediocre at best, someone has decided the time has come to merge the two in hopes of financial profit. 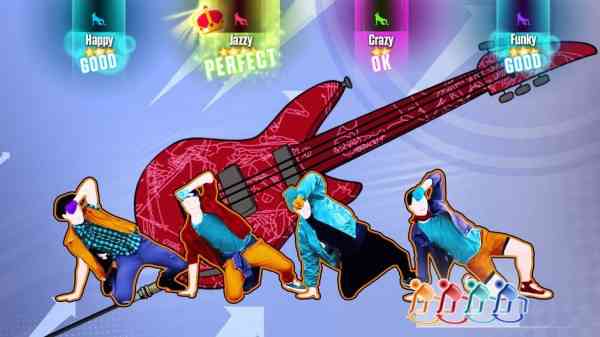 According to Deadline, Sony’s Screen Gems subdivision has acquired the rights to make a Just Dance movie following some competitive bidding, and will be developed in co-ordination with Ubisoft Film and Television, along with Olive Bridge Entertainment.

Apparently a script has already been written for the film, and Deadline has reason to believe Will Gluck (Easy A, Friends With Benefits, Peter Rabbit) will take on directing duties.

You know what? I’ll give them the benefit of the doubt. If they can make this more Footloose than Step Up, count me in! Considering the game itself is without narrative, perhaps they can write something interesting around it. Hopefully all the people in it are real humans and not faceless skinwalkers who shop at Urban Outfitters. They best be sure to use all brand-new dance moves never-before used by humans if they want to avoid a lawsuit these days though.

Be sure to check out our review of Just Dance 2019 (which is available for PC, PS4, Xbox One, Nintendo Switch, and uh, the Wii) and let us know what you think in the comments!