Frantic indie-FPS DUSK is slated to receive a heaping helpful of new content this year, as well as a console release that’s set to include a bizarre bonus in it’s collector’s edition. 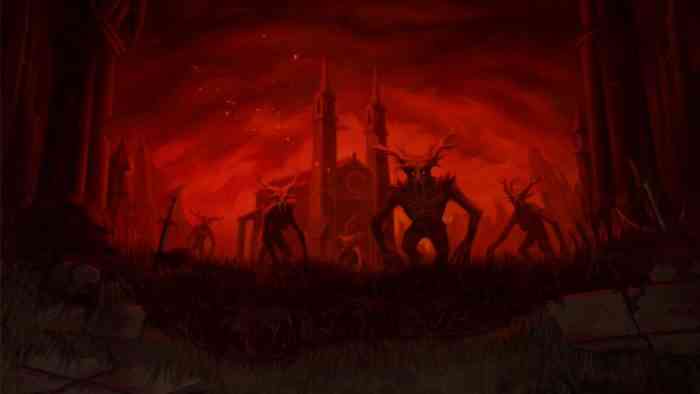 In an official Steam page post thanking fans, DUSK developer Dave Oshry claims that they’re “just getting started” and announce that a ton of new content is on it’s way for the retro-inspired shooter:

That “Big Box Physical Collector’s Edition” is set to include the  “REAL LIFE SOAP” at the bottom of the list, which for now is going to be “Bacon-scented” with “scent subject to change” in the fine print.

No exact release date on the physical edition, console ports or bacon-soap yet, but we’ll be sure to let you know as soon as they’re announced. In the meantime be sure to check out our review for the PC version and let us know what you think of the game in the comments!