Fallout 3 was a great time. Personally, it was one of my favourite games ever, but in the FPS department, it lacked a bit. After playing Fallout 4 and fell in love with the combat, I wondered how I could ever go back to Fallout 3. Thanks to the modders Road to Liberty, wishes of Fallout 3 fans had been granted, as well as my own. Their Capital Wasteland mod was a project to bring the world and story of Fallout 3 into the engine of Fallout 4. Unfortunately, due to issues of using the Fallout 3 dialogue in the Fallout 4 mod, the project came to a grinding halt in March of 2018. 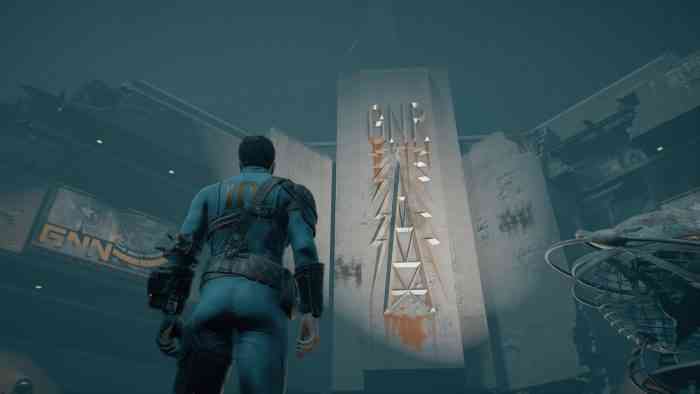 But with the human instinct to keep fighting to survive, Road to Liberty rose from the ashes of defeat to persevere. Like humanity did in the world of Fallout, the modders picked up the pieces of their broken world to make something really freaking cool. It’s poetic really. In a recent announcement, co-lead of the project HcGxGrill confirmed that their team was coming back to finish the fight. Wrong game. I mean, finish the job. The plan is to take those 45,000 lines of dialogue in Fallout 3 and re-record them, one at a time. Oof. In the announcement, HcGxGrill puts out a call to the modding community for their aid. Ask not what the modders can do for you. Ask what you can do for the modders.

They are Doing Mods’ Work

Modders are saints. We don’t deserve them. Even still, they churn out all the things we didn’t know we need. A similar project to this one is Fallout 4: New Vegas in which Fallout: New Vegas is being recreated in Fallout 4. Undoubtedly, that team will run into the same problems with dialogue. On the medieval end of Bethesda games, the mod Skywind is also in development. Skywind is the project that aims to bring Elder Scrolls III: Morrowind into the Skyrim engine. Mods, we salute you.