While we already know that Persona 5’s Joker is the first confirmed Fighter’s Pass Character, a new datamine has revealed a code name for the second Smash DLC Character.

While absolutely nothing is confirmed at this time, data miners have found code for “Jack” – most likely referring to Joker,and additional code for a character with the code name “Brave”.  While I personally would love to see some representation from Square-Enix’s Bravely Default Series or Octopath Traveler with this code name, ResetEra user MondoMega makes a compelling argument for another Square-Enix Series that fans have long been clamoring for. 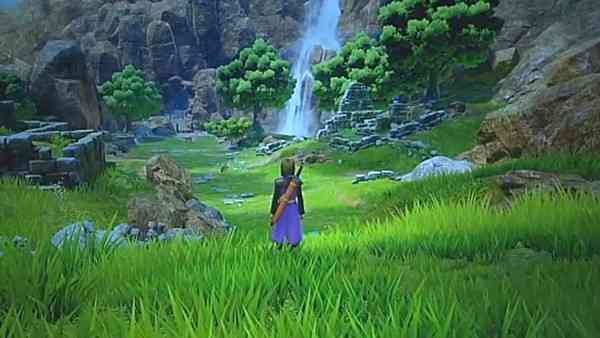 Dragon Quest has its origins on the NES, and it’s a surprise that up to this point the series hasn’t been represented by a fighter in Smash. MondoMega noted that the Dragon Quest Hero Class in Japanese is “Yuusha” – which directly translates to – you guessed it, Brave. With Dragon Quest 11 eventually heading to the Switch, the inclusion would make sense. It will certainly be interesting if there’s any truth to this – and how they approach the character!

With this  information mined and out in the open, it may only be a short time until we get official confirmation. Sakurai has stated that all of the Fighter’s Pass have already been selected, and we are due for a Nintendo Direct soon.

The question of “who do you want to see in Smash?” is still incredibly valid, especially since Joker blew our expectations out of the water! Do you think Dragon Quest Representation in Smash is long overdue? Discuss with us below!