No Need for that CRTV For Duck Hunt

Nintendo has an interesting history with peripherals for their consoles, but perhaps the most beloved is the light gun for the NES. With the dawn of HDTVs, use of the light gun began to rely on outdated and often clunky hardware. Thankfully, Hyperkin is stepping up to bad and producing an HDTV light gun, dubbed the “Hyper Blaster HD” 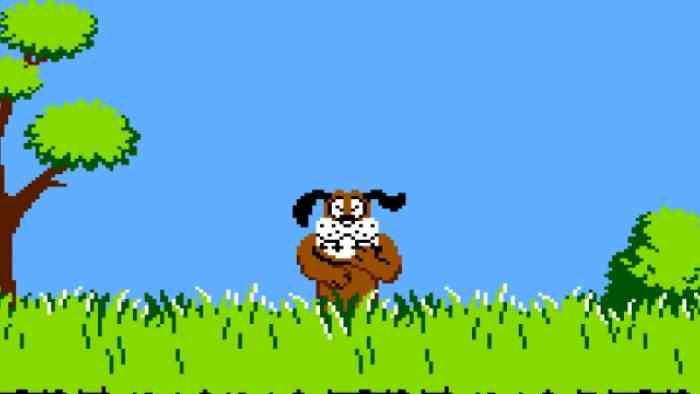 Duck Hunt is specifically called out, meaning that this particular blaster will be limited to NES games. The earliest the gun will be displayed is at CES this year, but clearly Hyperkin wanted to start building up the excitement now.

Some of the details released include that of course you’ll be able to play the original Duck Hunt (cartridge and NES not included, so you’ll need to dig those out!), and that the gun will include the HD adapter so that you can use it on your shiny new HDTV.

Light gun games have always been a personal favourite of mine, especially back in my young days at the arcade (a local bar has House of the Dead 2 which I always make a point to play) so seeing a company take charge to bring a beloved peripheral to modern gaming really excites me!

Share your light gun gaming memories with me below!

Cooler Master MM731 Wireless Gaming Mouse Review – Simple and Snappy
Next
The Elder Scrolls 6 Is Safe from Fallout 76 Fiasco, According to Analyst
Previous
Nintendo Might Move Away from Console Development to Focus on Smartphones, Theme Parks, and Movies