A Hat in Time Switch Version will be Coming Out Soon

“The Cutest 3D Platformer Ever”

Holy smokes is A Hat in Time super-dang adorable. If you have never seen or heard about it, the game follows Hat Kid, who wears a big purple shirt, a cute orange, and various magical hats. She faces off against Mustache Girl in a race to collect Hat Kid’s magical Time Pieces, while battling the Mafia. The platformer was released in October of 2017 for the PlayStation 4, PC, and Xbox One. Such a playful and cute game would be perfect for a Nintendo console, or so everyone thought, but no Switch release. Now, after more than a year, it has been announced that there will be A Hat in Time Switch port. 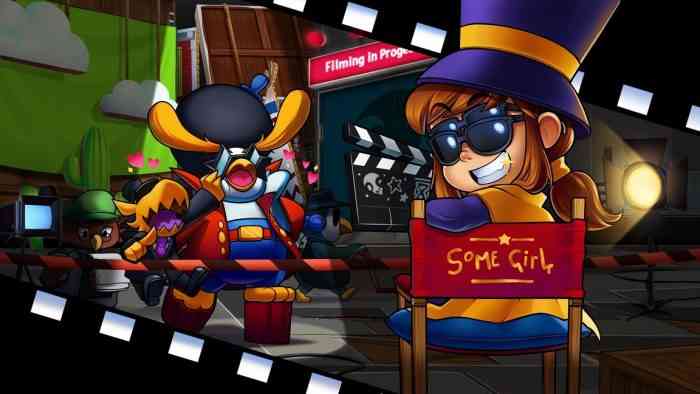 When it was being kickstarted, A Hat in Time was aiming for a release on the Wii U, but that plan fell through. The developer Gears for Breakfast also tweeted out that the game will not be coming to the Switch either. After a little while, that tweet was deleted. 5 months ago, plans for A Hat in Time to come to the Switch began to circulate, but after that, no word on that plan. However, on A Hat in Time’s official website, the FAQ regarding a Switch release was updated: “The Switch release is coming soon! This will be updated when more details are available.”

The only news about the Switch version is that it will exist. No word on if the paid DLC Seal the Deal will be bundled with the original game or not. Maybe there will be additional content available across all platforms when it comes out. It would give fans a good reason to jump back into the game.

Did you enjoy A Hat in Time on PS4, PC, or Xbox One? Let us know in the comments below.

A Hat in Time Releases on the Switch This October