DOOM Movie Getting Pushed Back To Fall 2019

First Of All, They’re Making A Movie???

Maybe I’m just too jaded, but I don’t believe video game movie adaptations are really happening until I can actually buy tickets. Too often they end up being passed around and stuck in production hell until the end of time. It’s sad that the DOOM Movie is being pushed back, but also they’re making a movie? 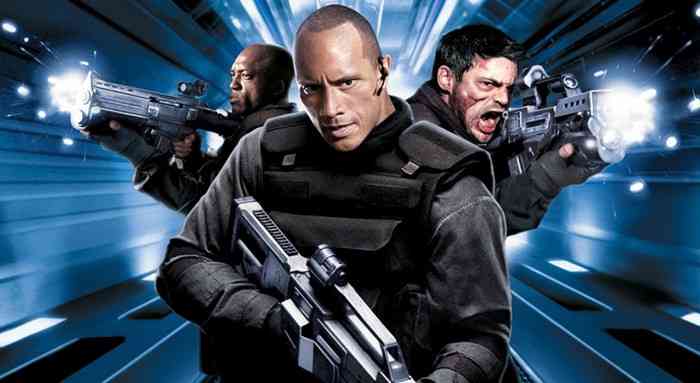 The official line at present is that the studio is taking more time with the VFX. Apparently there’s a sequence taking place in Hell that they want to truly shine, so to speak. They feel pretty good about this movie, and therefore want it to look and feel as cool as possible.

I mean, by necessity, studios must feel good about any movie they plan to actually release if they want it to succeed, but still. In the grand scope of video game adaptations, this one is sounding quite real. There’s no concrete release date that I’ve seen, or any footage of the film, but surely it will still come out this Fall. In spite of what the last DOOM movie looked like (hilarious and awful), I still feel like the franchise is a good fit for an adaptation. You can make plenty of changes while retaining the essential components of the story. Here’s hoping it actually comes out this Fall.