GLAAD Media Awards Include Video Games for the First Time

Who Are The Inaugural Nominees?

GLAAD (The Gay and Lesbian Alliance Against Defamation) has released their complete list of nominees for their 30th annual GLAAD Media Awards ceremony – and have included video games for the very first time. 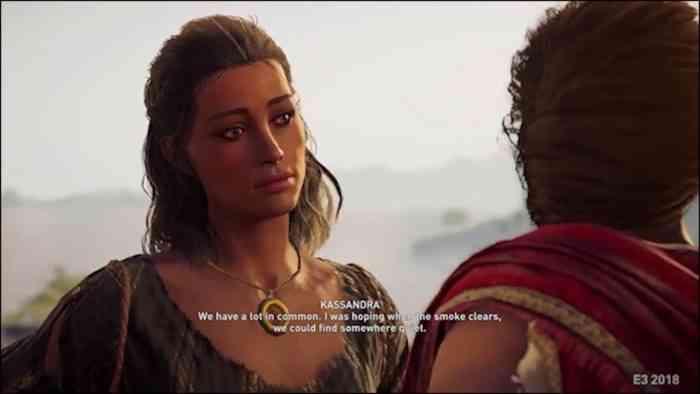 GLAAD announced 151 nominees across 27 categories of various media types, celebrating fair and accurate representation of LGBTQ characters in media through out 2018. This is the first year for the “Outstanding Video Game” category, with GLAAD CEO and President Sarah Kate Ellis stating that  “GLAAD has always leveraged diverse forms of media to share LGBTQ stories which change hearts and minds, and as the video game industry reaches new heights of popularity and influence, it is imperative that LGBTQ people and issues are included in fair and accurate ways”.

It is without a doubt that LGBTQ representation has certainly started to become more prominent in games, and it’s certainly exciting to see that the largest advocacy agency acknowledge the efforts of game development studios.

The following games are your first ever nominees for the Outstanding Video Game Category:

Assassin’s Creed: Odyssey comes as no surprise, even with it’s recent DLC controversy.  It’ll be interesting to see who walks away with the first award, and how other games are influenced in the future.

The GLAAD Media Awards Ceremonies will be held in Los Angeles on March 28th, 2019.