Capcom has revealed that cult-hit action-RPG Dragon’s Dogma: Dark Arisen will be making it’s way to the Switch early this year. 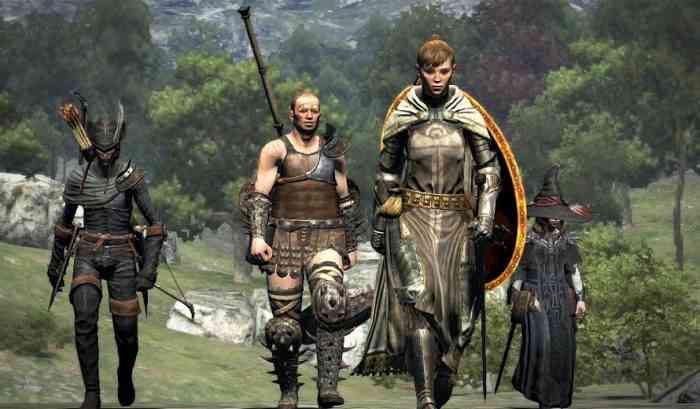 Dragon’s Dogma originally released for the Xbox 360 and PS3 back in 2012 to lukewarm reviews, but it’s dedicated fanbase has been frothing at the mouth for more ever since. It’s director Hideaki Itsuno is currently hard at work on Devil May Cry 5, but hopes to jump into his next project soon after the game’s first update.

Check out our review of the Steam version from back in 2016 and let us know what you think in the comments!