The Order of Canada – Huge Honour for BioWare Founders

The Order of Canada – one of the country’s highest honours, was created in 1967 and is used to recognize Canadians who are innovative and make passionate contributions to society. Ray Muzyka and Greg Zeschuk – both BioWare founders, probably never expected to receive this honour when starting the company back in 1995.

The pair met in medical school at the University of Alberta, and along with Augustine Yip formed BioWare in Edmonton, Alberta.  Despite being sold to Electronic Arts in 2007, BioWare has remained in Edmonton since it’s inception a fact that Zeschuk and Muzyka are both extremely proud of. 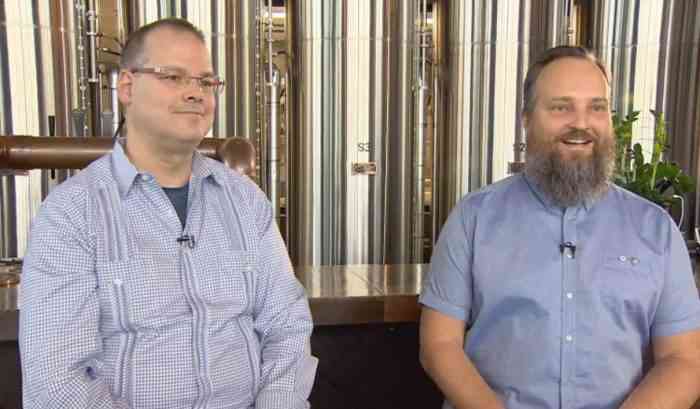 The official release from the Governor General’s office for both men reads the same – Muzyka and Zeschuk are receiving the order for “for [their] revolutionary contributions to the video game industry as a developer and co-founder of an internationally renowned studio.” Zeschuk also believes that they’re also being recognized for their continued contributions to their communities.

While neither man remains at BioWare, Greg Zeschuk is the owner of Blind Enthusiasm Brewing, where he holds frequent charity events and is involved in many fundraising efforts. Ray Muzyka is a founding chair of the University of Alberta’s Venture Mentoring Service and chair of the Alberta Research and Innovation Advisory Committee – he also mentors other entrepreneurs through his company, ThresholdImpact.

This is certainly a huge honour for two doctors who set out with a dream, and ended up opening one of the most recognizable studios in gaming. Congratulations to them both!