In recent months, Blizzard has been taken steps in legitimizing their eSports community. Last week, Blizzard began implementing its “discipline tracker” which resulted in immediate penalties for pro-players who went against the Overwatch league’s code of conduct. About a month before that, after a broadcast featured a player wearing blackface, Blizzard stepped in to address racist behaviour in the community. The developer’s sights are now set on the viewers of their events. A new feature is aiming to monitor any toxic Twitch chat behaviour. 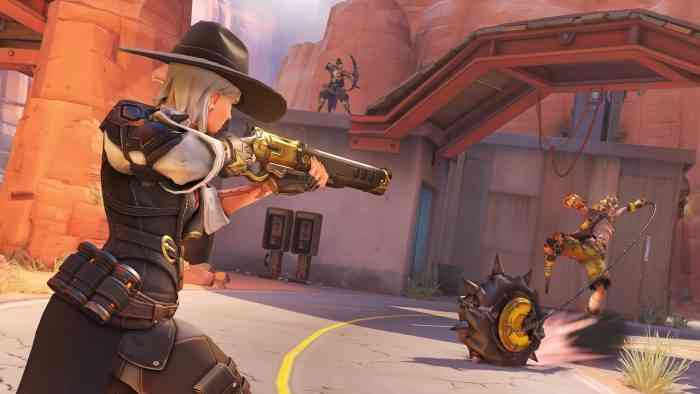 Blizzard is implementing a feature that links a user’s Twitch account to their Battle.net account. The quarterfinals of Overwatch’s third season begin today and the program will be tested during this time. Viewers who refuse this will be unable to participate in the chat for the Overwatch events. The announcement of this strategy can be viewed on Overwatch Contenders. In the announcement, Blizzard says that the program will hopefully create “a more positive viewing experience.”

How will this work?

In regular Twitch chats, streamers and moderators can look at a viewer’s chat log for evidence of rule breaking and inappropriate comments or language. Users can subsequently be timed out or banned from the channel’s chat. Obviously, Blizzard is looking to do something a bit different. By linking the Twitch and Battle.net accounts, Blizzard may be able to keep closer tabs on users through their own site. There is no word on what kind of punishment may be in store for those who upset Blizzard, but it certainly looks like it might extend beyond Twitch. According to their discipline tracker, punishments for pros have included fines and suspensions. Perhaps users who are particularly toxic in Twitch chats could be slapped with online game or account suspensions of some sort. So be forewarned: Don’t be a jerk.