Steam to Introduce Trickle Down Economics

The Rich Get Richer

One of the downsides to having your games on Steam is that the platform takes its cut. A sobering 30%, in fact. The good news is that Steam is now willing to drop those rates! You just have to make $10 million in sales. All hail the questionable power of trickle down economics! 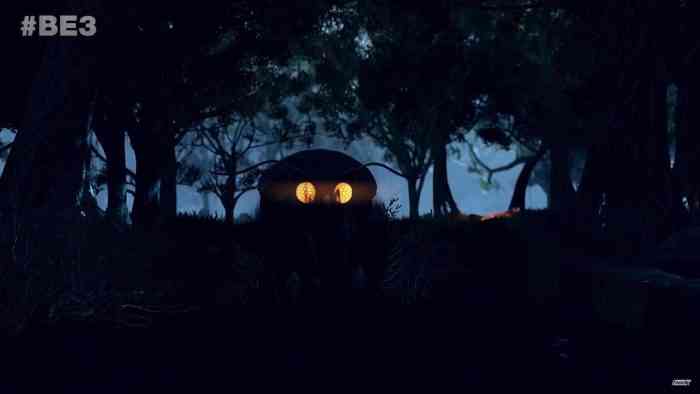 The new policy is to reduce Steam’s cut of your sales after certain milestones. Earning $10 million drops it to 25%, while $50 million in sales reduces their cut to a manageable 20%. Aren’t they just so dang kind and considerate? If this sounds familiar, it’s probably because you’ve been watching too much of the news lately.

In theory this will keep big companies from jumping ship to create their own sales platforms. Of course, these changes aren’t retroactive. Sales of your games are only counted towards this change from October 1st onward. According to Steam, “successful games and their large audiences” have a significant impact on the whole marketplace. In other words, giving breaks to the super rich will totally benefit all of you. Also, Steam announced that sales figures on their platform can now be publicly discussed. So we’ll soon know just how big some of these big companies are on Steam.