Steam Is Cracking Down on “Child Exploitation”

Although Steam has been very open to all kinds of games, the service is now going after games with “child exploitation.” It appears they define this at least partially by the presence of nudity or sex scenes with characters in high school. 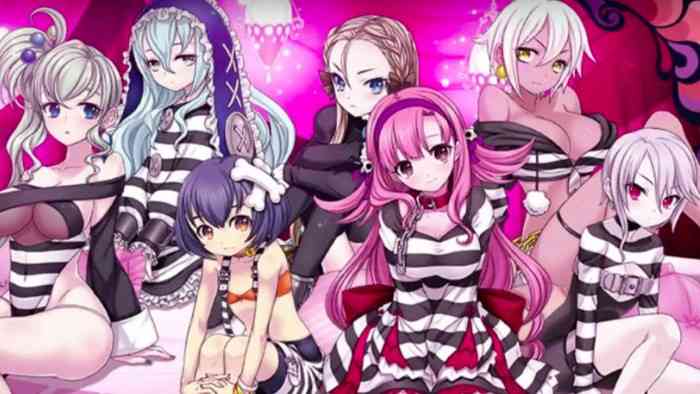 Valve has removed numerous visual novels over the past few weeks. All of the developers received similar emails notifying them that the games cannot be released on Steam.

“While we can ship most titles on Steam, we found that this one does feature themes of child exploitation,” read the email sent to Top Hat Studios, makers of Cross Love. “Because of that, the app has been banned and cannot be reused.”

And while Top Hat Studios claim that they ensure gamers know that the students portrayed in the game are of age, not everyone thinks this is effective.

“Having a disclaimer stating that a drawing is of consensual age or not is a ridiculous thing to rely upon,” said one user in a Steam forum thread. “At the end of the day, it is a fictional drawing that does not have an age. If you think they look too young, then they are too young. A bit of text saying ‘this person is 20′ changes nothing.”

“Steam is a major service, and we had hundreds of players looking forward to buying the game there upon release,” Top Hat said. “The game had wishlists in the thousands, and the community group had several hundred people in it. This is a very large userbase to lose out on, and it hurts us pretty bad. It’s not world ending, but it is quite the end of the year blow.”

InfiniteCorp: Cyberpunk Revolution Raises the Stakes in Its Full Steam Release
Next
Atari and Nightdive Working On A Blood Re-Release
Previous
We Almost Had A Nintendo/Studio Ghibli Collaboration