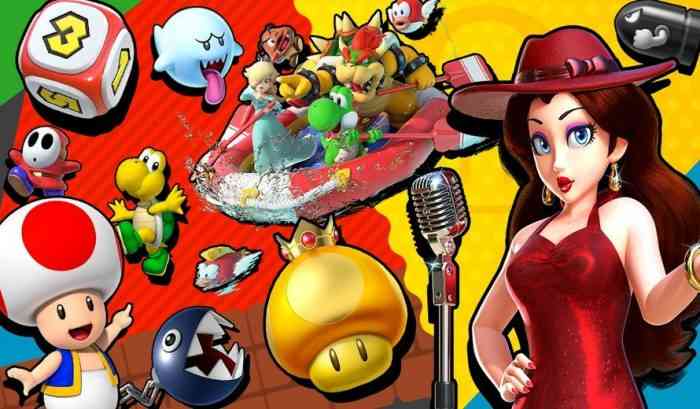 In order to get these spirits, players will have to participate in an in-game spirit event titled “Oh Yeah! Mario Time!”. Participants will also be able to win extra gold, which can be used to unlock features such as more spirits and music.

One of the exclusive spirits is the Golden Dash Mushroom from Super Mario Party but players will “need to overcome a fast and unflinching opponent” to get it, said Nintendo. 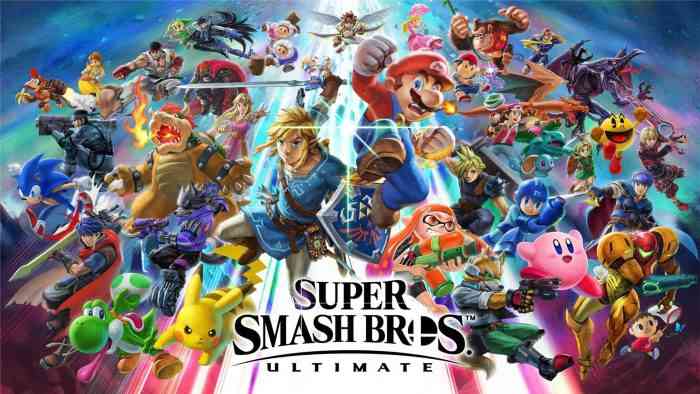 Thinking about buying Super Smash Bros. Ultimate? Then you should read our helpful review beforehand.

“This is a portable, high-speed party brawler with a massive roster and a host of game modes,” the review’s author wrote. “Whether you’re into couch co-op or online play, this game comes in hot and heavy. Maybe you, like me, have skipped the last couple entries. Maybe you’re equally unsure about this one. Take it from me: you don’t want to sleep on Super Smash Bros. Ultimate.”