Update (10:08 AM EST): A Bethesda representative confirmed on Wednesday that this essay request actually did happen but added that this request isn’t a requirement for banned players who want to be able to play Fallout 76 again.

Multiple banned Fallout 76 players have claimed recently that, after allegedly using mods in-game, they were instructed by Bethesda’s customer support staff to write an apologetic essay about why using mods or cheats in an online game is bad in order to overturn their bans. 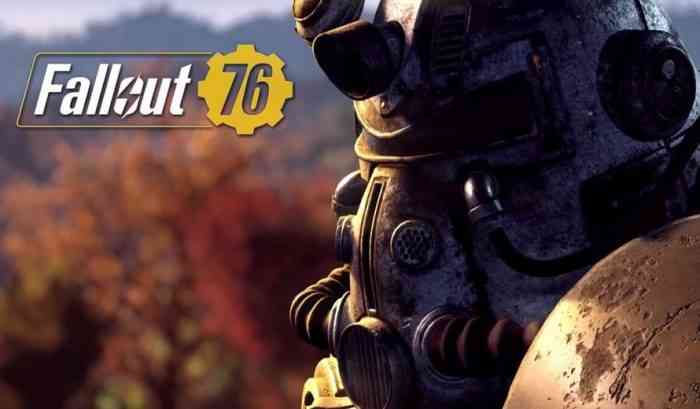 “This account has violated the code of conduct and terms of service by cheating,” Bethesda’s email message allegedly read. “The account was detected to be running a third-party application, which provides an unfair in-game advantage, while logged into Fallout 76.”

“If you would like to appeal this account closure, we would be willing to accept an essay on ‘Why the use of third party cheat software is detrimental to an online game community’ for our management team to review,” their message added.

Whether or not all these banned players were actually using gameplay mods/cheats or just using mods that don’t alter that aspect of the game hasn’t been determined but Bethesda has said in the past that mod support wouldn’t be coming to Fallout 76 until November 2019 at the earliest. It is possible that because of this and the game’s anti-cheating software that anyone using mods in the game is seriously running the risk of being banned.