2018 was a great year for games with titles like God of War and Red Dead Redemption 2 launching – but what were users on social media really talking about this year? Twitter ran the data and shared the top 10 tweeted games across their platform in 2018.

Those top 10 tweeted games are: 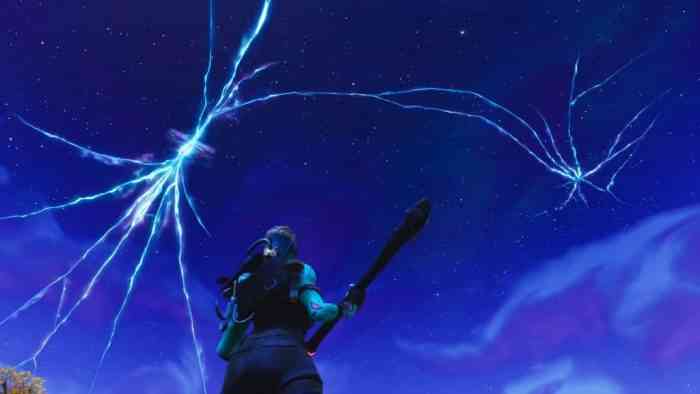 Fortnite being number one honestly shouldn’t come as a surprise, as the colourful battle royale game keeps breaking milestones, recently hitting 8.3 concurrent players. The Game Awards “Streamer of The Year” Category even looked more like a Fortnite greatest hits compilation.

Nintendo also has big representation on the list, taking up 4/10 spots. Super Smash Bros has been known historically to cause huge hype on social media – speculation leading up to the full roaster reveal especially. “Super Mario” is a little bit more vague – but it conjures up images of sweet little old ladies using Twitter to talk about how their grand kids love “that Super Mario game” so I’m personally willing to let it slide.

The two games I mentioned at the start of this article – God of War and Red Dead Redemption 2 don’t make an appearance on this list – considering how Red Dead Redemption swept The Game Awards this year, this actually is a bit of a shock .The game is universally appreciated, maybe players are too busy engaged in the game to tweet about it?

Personally, I spent a lot of time tweeting about how underrated and underappreciated Octopath Traveler for the Switch was this year – which you should play by the way, if you haven’t.

What do you think of this top 10 list? Any thing surprise you? Anything else you think is missing? Let us know in the comments below!


Volition Is Standing Strong Behind the Saints Row Reboot