Game Servers Have Less to Worry About

The FBI just seized 15 domains that help people take down game servers, websites, and online services via denial-of-service (DDoS) attacks. The news comes just a week before Christmas, which the FBI says is “a period historically plagued by prolific DDoS attacks in the gaming world.” 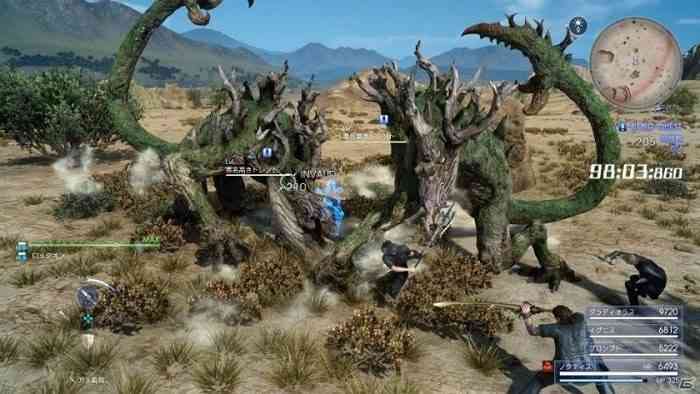 The “booter” domains busted include ragebooter.com, critical-boot.com, quantumstress.net, and downthem.org. The sites allow anyone with a credit card or Bitcoin to pay in exchange for DDoS attacks that overwhelm online servers to take them down. In the past, DDoS attacks have taken down gaming servers such as Final Fantasy XV’s and Blizzard’s Battle.net.

DDoS attacks are fairly cheap and are advertised as “stress-testers,” which is why they have flown under the radar until now. But anyone can Google these services, which the FBI believes makes them “a low barrier to entry for users looking to engage in cyber criminal activity.”

“These services offered easy access to attack infrastructure, payment options that included Bitcoin, and were relatively low cost. Each of the services was tested by the FBI, which verified those DDoS attack services offered through each of the seized websites. While testing the various services, the FBI determined that these types of services can and have caused disruptions of networks at all levels.”

“Along with the seizures, the FBI has also filed criminal complaints against three alleged cyber criminals who, the FBI says, were allegedly affiliated with the DDoS-for-hire services Downthem and Ampnode. “Between October 2014 and November 2018, Downthem’s database showed over 2000 customer subscriptions, and had been used to conduct, or attempt to conduct, over 200,000 DDoS attacks,” the FBI says.”