Can You STAND PROUD? JoJo’s Bizarre Adventure Takes the Arcade

The Long Running Series Takes to The Arcade.

While not extremely obvious from the teaser trailer, Last Survivor is a battle royale style arcade game for up 20 players at a time. The cast is expected to feature various characters from the third,fourth and fifth parts of the series, known as Stardust Crusaders, Diamond is Unbreakable and Golden Wind respectively. Stardust Crusaders introduced the concept of “Stands” – visual representation of the user’s power, to JoJo Universe. Players will be able to engage in the flashy stand battles the series has become known for and fight to be the Last Survivor! 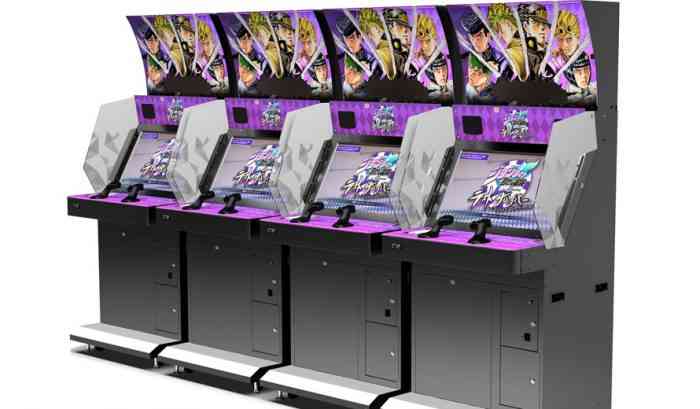 Each playable character comes equipped with their own Stand power, which will make for some interesting match ups!

JoJo’s Bizarre Adventure fans will have to take a little trip to get in on the action – the machines will be debuting in arcades this Summer in Japan. There will be a location test next month – so if you happen to be in the area, try to check it out!

If this article totally confused you – you can start by reading the Manga starting with Part One, or check out the anime on Crunchyroll.

JoJo fans – if you had a Stand, what would it’s name and power be?! Let us know below!

Trials of Mana is a Weird and Beautiful Franchise Revival