According to the research firm, Superdata, digital game sales plateaued during the month of November. Year on year, the month saw a 1% decline in overall revenue, despite the launch of two popular franchises, and a game like Red Dead Redemption 2 at the tail end of October. 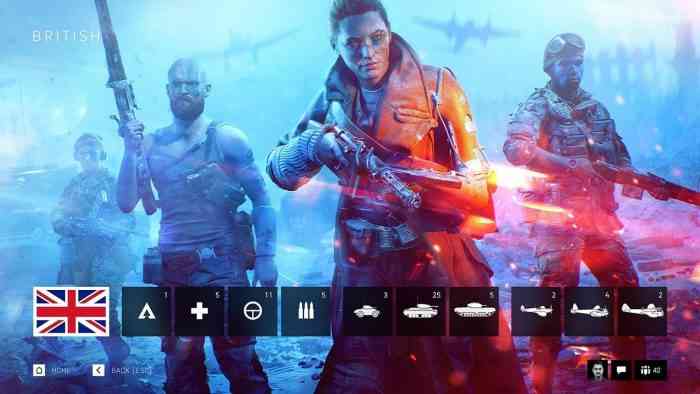 While Red Dead Redemption 2 dominated digital storefronts, Battlefield V and Fallout 76 failed to mean franchise expectations. The research firm estimates that the properties sold 1.9 million and 1.4 million copies, respectively, in their weeks of release. The numbers account for all platforms but don’t include retail sales.

Meanwhile, FIFA and MADDEN saw a 1% increase in their revenue, year on year. Back in 2017, however, the popular sports titles saw their annual revenue increase by 25%. Like total sales for the month, their popularity has seemingly flatlined.

The November chart also indicates that Rainbow Six: Siege and Destiny 2 are losing their luster. Ubisoft’s competitive shooter performed well financially throughout the year, but November saw a 33% decline from its in-game store, its biggest dip thus far. Destiny 2, on the other hand, saw a 63% year-on-year drop, which goes to show that the Forsaken DLC couldn’t maintain the strongest player count. The game recently adopted a new games-as-a-service model that will attempt to keep a steady flow of content throughout the year. Time will tell whether it can rebuild the playerbase.

Below, you will find the top 10 games, ranked by their revenue, across all platforms. Remember, the chart only shows us digital performance.

Overall, consumer spending peaked at $9.05 billion. What do you think of digital sales across PC, PS4, and Xbox One? Are you a fan of any of the aforementioned franchises? Let us know your thoughts in the comments below.