Even The Devil Needs A Shoulder To Cry On

Capcom has opened up about how the upcoming Devil May Cry 5 will handle co-op and it may sound familiar to fans of the Dark Souls series. 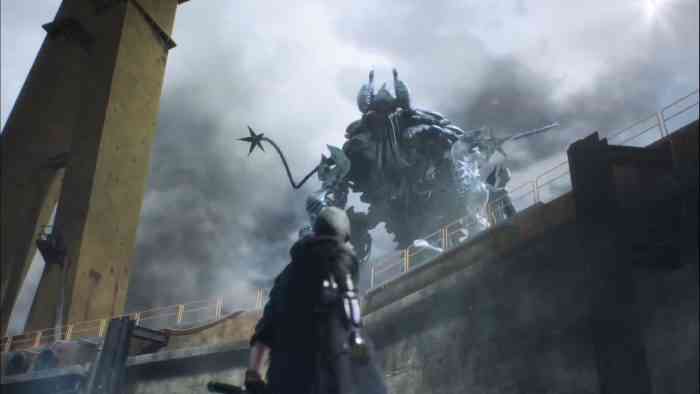 In this weeks issue of Famitsu (thanks to Siliconera, who thanks someone named Ryokutya2089), Capcom revealed that the game will feature Soulslike “Shared Single Play(er)” elements in which players will see “ghosts” of other players in real-time, though in some cases the ghosts will be recordings. Co-op can be seamlessly initiated depending on the mission, and once the dust has settled, players can “like” each other – more likes result in more orbs that can be traded in for more “continues.”

Additionally, the Famitsu article reveals that the Bloody Palace mode will be released as a free update in April, not too long after the game’s release. In other recent Devil May Cry news, the game’s theme has a new vocalist following sexual assault allegations against Suicide Silence vocalist Eddie Hermida, and a Collector’s Edition recently popped up on Amazon with a more reasonable pricetag than the previously announced Ultra Limited Edition.

Resident Evil 4 Remake Will Be As Long as Original, Says Dev
Next
Crash Team Racing Remake Will Also Have Brand New Content
Previous
Thanos Could Be Coming Back To Fortnite