Following a brief tease on October 30th, the creator of indie-darling Undertale unexpectedly kicked off a new episodic spin-off/sequel yesterday that sent the game’s fanbase into a frenzy. 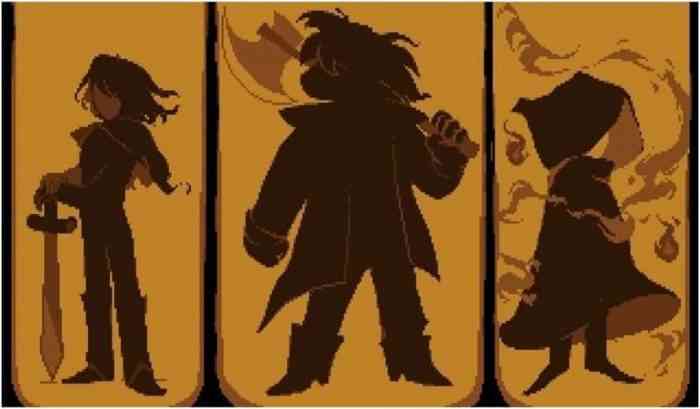 Deltarune: Chapter 1 dropped yesterday at 9am, and creator Toby Fox kindly requested that fans not discuss the game’s content for 24 hours after its release, likely to allow players in the game’s dedicated fanbase to experience it as unspoiled as possible. Short and sweet, the game can be completed in just a couple hours even if you dig through every nook and cranny.

Toby makes a nod to the game’s development in it as your character sees a familiar dog using a computer working on game, and notices that “it will be done when it’s ready.” It might be worth noting that the Delta Rune from the first Undertale is the symbol of the royal Dreemurr family, though it remains to be seen if or how that information will be used in the new game.

The game is currently only available through a dedicated website, where you can download it for PC or Mac OS. Let us know if you’ll be checking it out in the comments and keep it locked to COGconnected for all the latest gaming news!