H1Z1 Pro League Is Shutting Down Due to “Dwindling Interest”

Despite launching just months ago in April, the H1Z1 Pro League is shutting down. The news isn’t exactly a surprise for fans—the league has been experiencing numerous issues, including incorrect visa classifications for its players and delayed stipend payments. 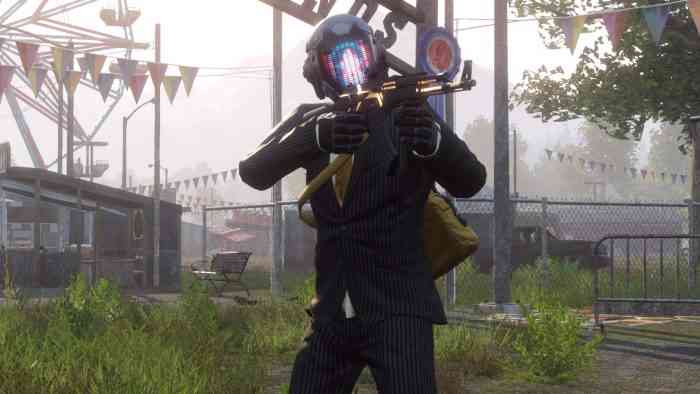 “It’s with a heavy heart that a letter has been sent to the League’s team organizations providing notice that the 2nd Split has been suspended indefinitely, and that a second league season will not be renewed or scheduled at this time,” Twin Galaxies co-chairman Jace Hall said in a message to teams and players. “As a result, teams have been immediately released from their League specific obligations.”

In regards to the missed payments for players, Hall claims that the league is working to arrange them. “The matter of the remaining League stipend payment is independent of this notification,” Hall wrote. “Nothing has changed in that area and as discussed previously with teams, the League is still working to pay teams and resolve that matter.”


Z1 Battle Royale Returns to Daybreak After Being Dropped by NantG