August is now behind us and while it may not have been full of the heavy hitting titles that we’ll see this month, like Spider-Man and Destiny 2: Forsaken, it was certainly home to a large variety of titles. As we get ready for the onslaught of games coming our way this month, we can’t forget which games either captured our attention or left us wanting more last month. So, let’s jump in and take a look at the three best and three worst games from August 2018. 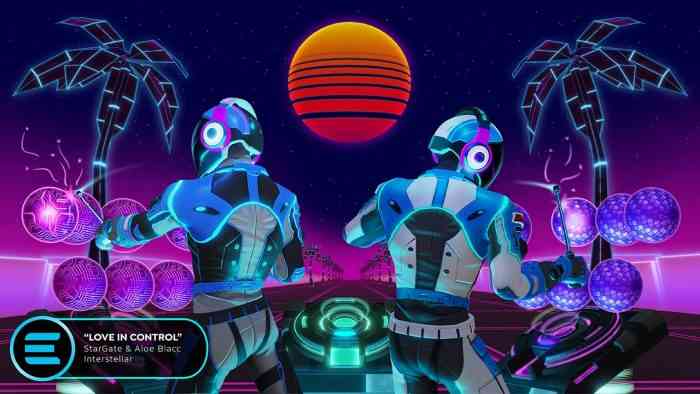 This month Dead Cells takes the top spot, blasting its way out of early access in stunning fashion. With a metacritic score of 90, there’s not really much else to say. Okay, well maybe a little. Dead Cells exceeds at being a mysterious rogue-lite title because it captures and holds your attention the entire way through, as you discover the game piece by piece. In our review, we noted, “If tight, challenging combat, and infinite replayability in a charmingly depressing setting is your cup of tea, Dead Cells is the game for you.” Can’t really argue with that, can you?

The Messenger is an indie title that pays homage to the retro side-scrollers and is playable for both the PC and Nintendo Switch. Let’s just say it’s a welcome addition to the new system in not only style, but also gameplay and with some crazy good beats to kill and be killed too, there isn’t a whole lot not to get excited about. After all, this is a sweet little “love letter to a bygone era” that you won’t be disappointed by.

Whether you’re a fan of music, or you’ve just been looking for a good VR title to sink your teeth into, Electronauts is the game that will scratch that itch. Afterall, how can you not get excited about playing as a space DJ? “If you’re a fan of trap, downtempo, drum and bass, or virtually any other EDM genre for that matter, you’re in luck. Electronauts features more than 40 songs from 50 artists including the likes of Tiësto, 12th Planet, and Machinedrum.” All in all, this game acts as a reminder that VR titles can indeed be an exciting experience, despite many titles struggling to fight a foothold in the genre.