The Impressive Indies of PAX Rising 2018

Spotlight on the Impressive Indies of PAX Rising 2018

There’s always so much to see at PAX West, but even with the overstimulation of games and all the people crowding to see them, the best of the indie games still shine through. PAX Rising is an official PAX-sanctioned collection of games from smaller teams that show promise, and these are a few of the games that caught my attention, especially when it came their potential for education (but, you know, in a fun way, I promise). 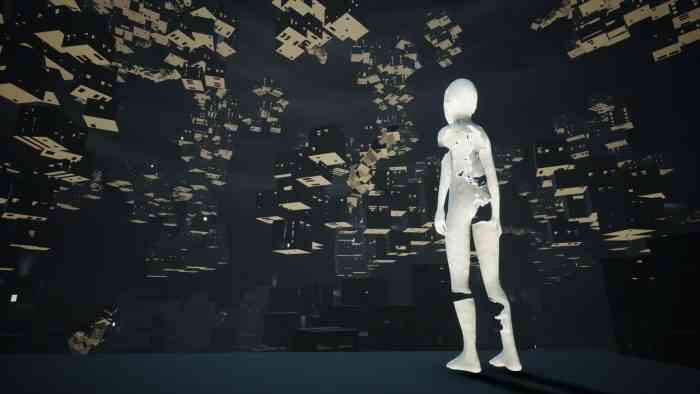 Growing up sucks. It’s stressful, full of fear of the unknown, and adults don’t value your emotions the same way as they do their own. French-Canadian studio PLAYMIND’s The Inner Friend uses the adolescent nightmares of the dream realm as a basis for their fascinating game about a child who must journey through their fears to save themselves and their friends. These childhood fears can manifest, for example, as monstrous teachers with lashing limbs that rule over derelict classrooms inside a wrecked school. All of this isn’t pointless—confronting your demons unlocks part of the protagonist’s real bedroom and reveals the motivations behind the nightmares

Each of the levels is based on different types of video games. The level I demoed was puzzle-based, but there was also an available level that focused on chase mechanics, and the variety likely keeps the mechanics fresh while discovering the deepest secrets of this child. The Inner Friend was engaging to play and understands that children feel the same complex and often frightening emotions that adults do.  With a September 6th release day, don’t let it slip your mind.

This peaceful tale about a little boy and his pet pelican living on the Australian coast is adapted from a book of the same name, Storm Boy by Colin Thiele. You may not have heard of it if you’re of an American or Canadian persuasion, but I’m told that in Australia it’s considered required reading by most schools. Exploring the world as Storm Boy with his pelican in tow is a calming joy, and playing it at home without the hustle and bustle of PAX behind me would be an absolute pleasure. Besides the calming nature to the demo, this game has the potential to teach children who find reading difficult more about the world that Storm Boy inhabits, but more than that, the calm and beautiful scenery of the story gives children the chance to see the world of the novel acted out in front of them. Required reading usually makes kids hate books, but if they can see the events unfold there’s a chance they’ll understand the emotions behind the evocative children’s book. The demo was short and simple, but it didn’t need to be long to prove that it’s worth looking out for.

Based on traditional shadow puppetry from around the world, Projection: First Light has its players control Greta, a little girl that’s good at getting into trouble. She explores the world with a ball of light that the player can control at her side, and as she moves throughout the setting, the tropes involved with side-scrollers are subverted as you move the little ball of light around to control the shadows. Greta uses the shadows to move around, and the gameplay, while occasionally a little unbalanced at this point in development, is fun. Projection really shines in its art, as it uses different traditional styles of shadow puppetry from around the world. For example, the storytelling reflects the style of puppetry it is borrowing, and so tells a Turkish story for children when its art is modeled after Turkey’s ways of manipulating light. While the demo dragged in places, it showed yet another PAX Rising game that’s sensitive to the needs of children while creating a compelling narrative for all ages. Projection is approaching the finish line, and when it does it’ll be the perfect game to play in your own home—especially if you’ve got children to crowd around you as you do so.

Did you see any of the PAX Rising games? Let us know in the comments below.