A Breaking Bad Movie is Reportedly in the Works

Breaking Bad Creator Vince Gilligan is Attached to the Project

According to a couple of new reports, the beloved AMC crime drama Breaking Bad is apparently getting its own feature film. 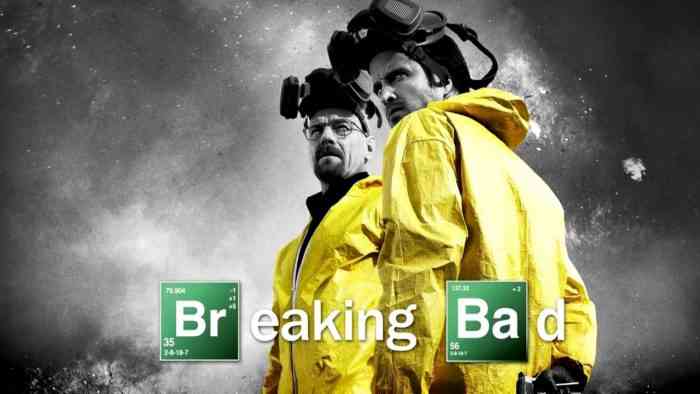 Variety has confirmed that the movie does exist and that series creator Vince Gilligan is heading up the project. The movie will be two hours long but they don’t know if it’ll be released for multiplexes or television. Vince Gilligan signed a three-year deal with Sony Pictures Television in July. Is this the first movie he is producing for them?

Additional details are sparse right now but in a report by the Albuquerque Journal, the New Mexico Film Office has greenlit a production called “Greenbriar” and that it will begin production in the Duke City mid-November through early February. It’s unclear whether Greenbriar is the final title for the movie or just a tentative codename. In terms of plot, the Albuquerque Journal states that the film “tracks the escape of a kidnapped man and his quest for freedom.” While the Journal doesn’t flat out confirm that it’s a Breaking Bad film, a “source close to the project confirmed the production.”

For Breaking Bad fans, this should come as exciting news. Will Greenbriar be a prequel or a continuation of the story told in the TV series? A prequel series already exists called Better Call Saul which just recently wrapped up its fourth season. Who is this “kidnapped man?” Will this movie finally tell us what happened Jesse Pinkman at the end of the show? Will it feature new characters or can we expect a few returning faces?

Whew, there’s certainly a lot to unpack here. What do you make of this news? Share your thoughts in the comments below.