Red Dead Redemption 2 might launch on the PC next year, according to a listing on MediaMarkt, a major European retailer. The upcoming Western game has only been officially confirmed for the Xbox One & PS4. 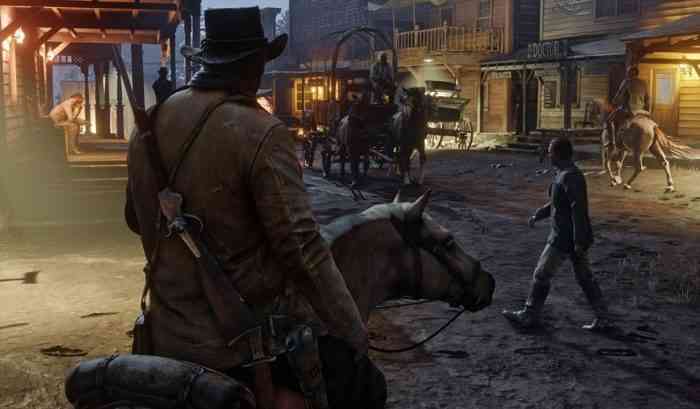 Spotted by a Dutch tech news website, the webpage gives what is likely a placeholder date of December 31, 2019 for a PC launch.

Red Dead brand owner Take-Two Interactive has declined to answer direct questions about a PC release for Red Dead Redemption 2 in the past but, back in June, we reported on a LinkedIn webpage for a Rockstar programmer that listed a PC version of the game.

Again, it should be emphasized that a PC version hasn’t been officially announced. However, it’s not like Rockstar hasn’t brought their games to the platform in the past. In fact, the first Red Dead Redemption was the first major release of theirs in years to not get released on the PC.

Also their previous major release, Grand Theft Auto V, eventually launched for the PC two years later in 2015 so Red Dead Redemption 2 coming to PC is not a far-fetched notion.