Creator Is Burnt Right Out

Limit Theory creator Josh Parnell had a dream of a sandbox space sim way back in 2012. Although the Kickstarter succeeded with flying colors, it seems the project is never seeing the light of day. Parnell made an announcement to his backers that the project is officially cancelled. 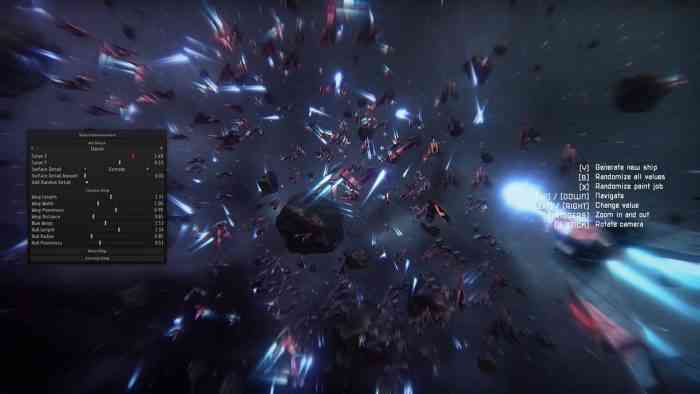 According to Parnell, “circumstances have reached a point that even my endless optimism can no longer rectify.”  He’s spent in every sense of the word. The budget has run out, along with Parnell’s emotional, mental, and physical reserves. Recent efforts to complete Limit Theory have been purely out of a sense of loyalty to the backers. The original inspiration has long since evaporated.

In a small but significant silver lining, Parnell is releasing the source code. He does warn backers that “It’s not a working game, and in my frenzy to get things working I’ve left huge swaths of code in a half-refactored or half-complete state.” The bulk of this final announcement is a gut-wrenching testament to the limits of the human spirit. As hard as he pushed, it seems that Parnell was simply unable to succeed. Perhaps one day, his backers and fans will assemble something from the ashes of his failed ambitions.