Eve Online, the MMO famous for its incredible immersion and massive space battles, is getting an FPS spinoff called Project Nova. A closed, invite-only alpha is kicking off in November. This project comes on the heels of CCP walking back their VR expectations to focus more on their existing properties. 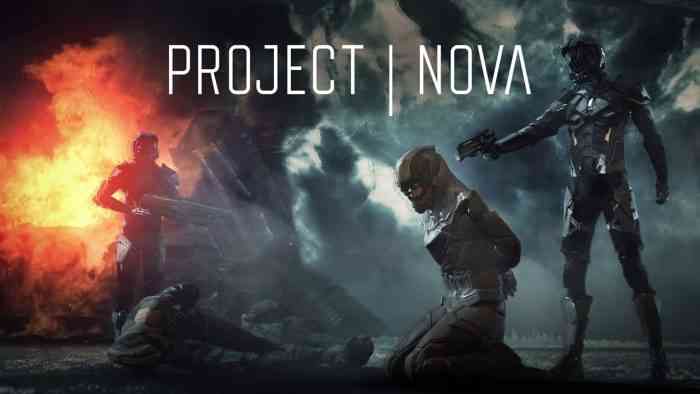 The game is a joint project between CCP and Sumo Digital. It looks like there’s going to be a healthy amount of customization, including abilities, weapons, and skills. You’ll play a Warclone, “elite clone soldiers carving their own path to redemption against Sansha’s Nation, a totalitarian rogue state built upon brainwashed slave labor and controlled by loyal ‘True Guardians’, a cybernetically-enhanced elite.” You can read more about the premise here.

Although it’s to be expected from Eve Online, I’m pleased as punch to see a shooter with an actual story. CCP was recently acquired by Pearl Abyss, the Black Desert Online crew, which is.. good? Presumably two MMO developers putting their collective heads together can’t be bad news for the players, though Black Desert Online is famously grind-heavy. Either way, Project Nova will surely be an enormous time vampire when it’s finally released to the public.