Call of Duty Is Still Topping Itself

As a surprise to no one, Call of Duty: Black Ops 4 by developer Treyarch saw bonkers sales in its first three days at retail. However, the game broke franchise records as the most played and viewed Call of Duty. 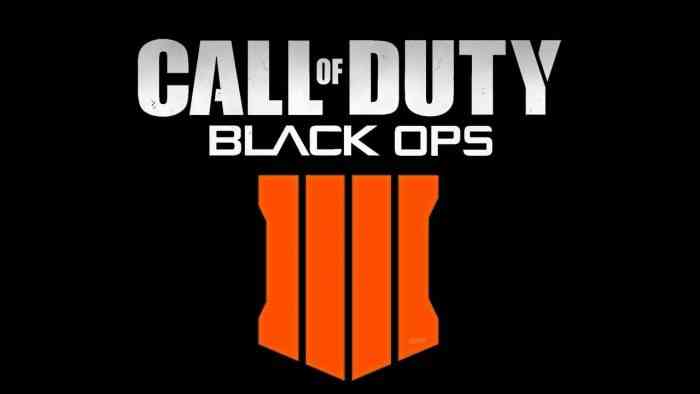 In summary, Call of Duty: Black Ops 4 made more than $500 million worldwide in its opening weekend. It also saw the highest active player count of any installment, while setting the record for average and total hours played in an opening weekend. Over on Twitch, the game became the most viewed in franchise history. The peak viewership reached upwards of 427,600. Classic MOBA experience League of Legends retained the top spot this month, while Fortnite reigned in 2nd place, according to Twitchmetrics.

In case it wasn’t clear, Black Ops 4 has once again proved that Treyarch is the franchise’s favorite developer. Not only did it trump Call of Duty: WWII in terms of player count, it also amassed a greater following than Call of Duty: Black Ops III. On PC, the number of users in the first three days more than doubled.

Keep in mind that previous PC releases weren’t supported the way they are now. Black Ops III certainly didn’t see the same level of dedication, which goes to show that Activision’s Blizzard new Battle.net integration has had an impact.

“Black Ops 4 is off to a blockbuster start. Our player counts and hours played are up year over year, our viewership on Twitch has set new standards and is showing just how fun Blackout is to play and to watch, and the weekend results yet again put Call of Duty at that highest tier of entertainment,” said Rob Kostich, EVP and GM, Call of Duty in a press release. “Our digital sales results have been record-breaking across all platforms, and the overall performance strong. We’re really excited about Black Ops 4’smomentum. There’s much more to come, we’re just getting started.”

Call of Duty sales figures encompass physical retail and digital sales across PC, PS4, and Xbox One; that includes season pass sales. Now might be as great a time as ever to check out or review. Or, check out the recent news about how Blackout mode recently upped its player count.

Call of Duty: Vanguard Devs Confirm That League Play Is in the Works