Call of Duty: Vanguard Is Bringing Out Kortifex in Season Five

Call of Duty: Vanguard’s long-running Zombies mode is coming to a close in the game’s next season. Developer Treyarch has confirmed on social media that Kortifex will soon meet his demise.

Call of Duty: Vanguard players are well aware that archdemon Kortifex has been a looming presence. Finally, it is time to face him head on. “Kortifex must die,” devs wrote on social media. “Vanguard Zombies concludes in Season Five with The Archon.” 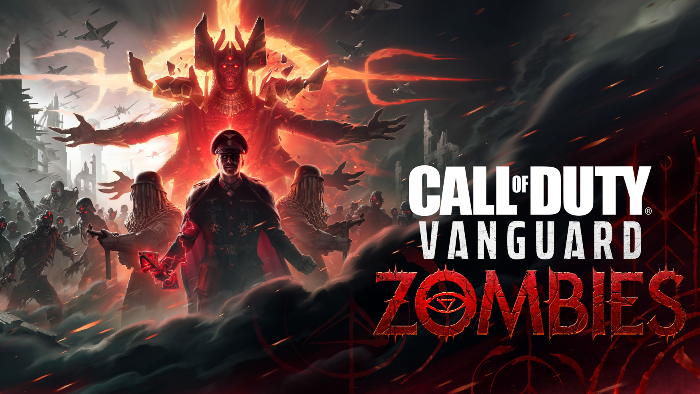 Furthermore, devs also confirmed that the final chapter is going to be round-based. This is very good news for long-time Call of Duty: Vanguard fans. At the moment, the Zombies mode only has one map that plays out in this particular style. This is believed to be one of the main reasons why the franchise saw a drop in its player count last year. With that said, fans are welcoming the recent announcement with open arms.

The game’s Zombies mode began with Der Anfang. It had several objectives but only the final one played similarly to its round-based roots. Then came Terra Maledicta that brought the Decimator Shield wonder weapon.

The game’s third map, Shi No Numa, kept the round-based survival of the original. It was a very welcome change among fans. The CoD community is happy that The Archon will continue that trend. The final round will certainly be intense especially when Kortifex finally arrives.

Although devs have confirmed that The Archon will arrive with Call of Duty: Vanguard Season Five, there has been no information on its exact release date. Season Four is ending on August 24th. Based on CoD tradition, the next season usually kicks off immediately after the previous one wraps up. However, since Treyarch has not said anything official, fans may want to wait a bit longer for confirmation.