Spider-Man PS4 Is Just the Beginning for Marvel Video Games

Spider-Man “Kicks Off a New Era for Marvel Console Games”

If a recent tweet is anything to go by, it appears that Marvel’s Spider-Man on PS4 is being treated as ‘the Iron Man of Marvel video games,’ effectively kicking off a new era of games based on popular Marvel superheroes. 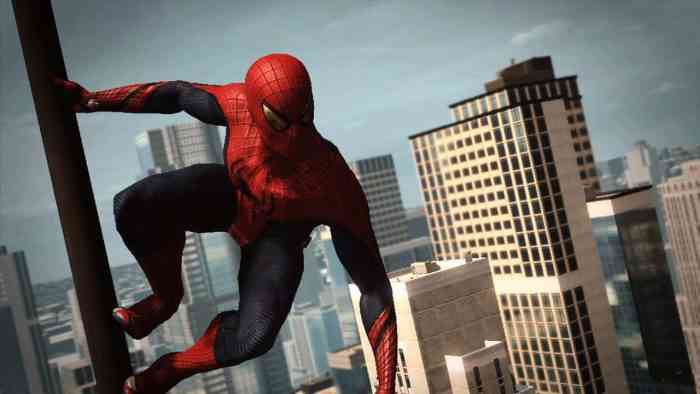 One of my fave parts of this video is when @bryanintihar talks about how Marvel’s Spider-Man is intended as “the Iron Man of Marvel video games,” which is exactly how we view it. As with that first MCU hit, #SpiderManPS4 kicks off a new era for Marvel console games. #BeGreater https://t.co/U1eHdZEmoe

Rosemann is referencing a GameSpot video that features an interview with Bryan Intihar, creative director at Insomniac Games. The Iron Man comparison is referring to the fact that the first Iron Man movie in 2008 kicked off the Marvel Cinematic Universe of movies. With how successful Spider-Man has been, both critically and financially, then it’s safe to say that Marvel is already looking to have more video games in the works.

In the interview, Intihar even says this: “The funny thing that Marvel and I talk a lot about, is this is the Iron Man, this is the one that’s going to start it off.”

Spider-Man on PS4 has already sold over 3.3 million copies since it was released on September 7th. With a retail price of $59.99, the game has made more money than the Spider-Man: Homecoming movie.

Here at COGconnected, we’ve been gushing over the game for quite some time now. Here is what we said in our review:

“I can’t stop thinking about this game. If I’m not playing it, I want to be. The web-slinging is brilliant, the combat is deceptively deep and diverse, and there are a million things to do. The story is emotional, resonant, and teases fans of the series in countless ways. It’s one of the best looking games of the year, and honestly, one of the best games I’ve ever played, full stop.”