Sexual Predators Are Using Fortnite and Other Games to Lure Kids

Creeps Are Using Fortnite and Other Games to Lure Children

Like parents don’t have enough to worry about with predators using phone apps and other forms of social media to get at your kids. Now, we are hearing sexual creeps are using games like Fortnite and Minecraft to lure children, this according to a report out of New Jersey. 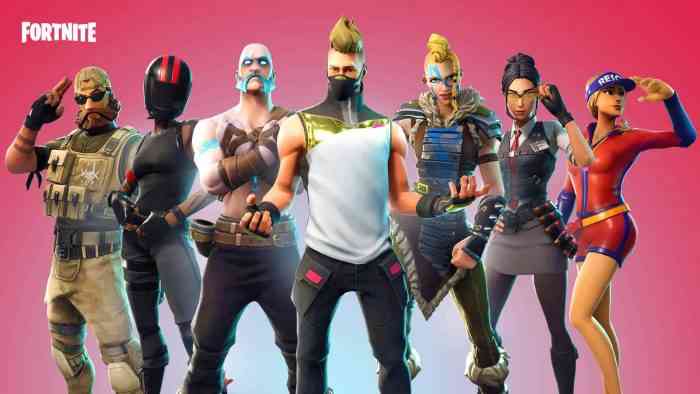 Earlier this week when announcing the arrests of 24 alleged predators, state Attorney General Gurbir Grewal of the State of New Jersey warned the public that people looking to take advantage of young teens and children have more options to do so than ever due to the ever-developing landscape of internet communication. “It is a frightening reality that sexual predators are lurking on social media, ready to strike if they find a child who is vulnerable,” Grewal said in describing how the 24 suspects were attempting to lure and elicit sex with teenagers.

Some of predators even included a police sergeant and many posed as teenagers. Not surprising, the suspects are all men. Grewal said most of the men were taking advantage of a multitude of apps allowing them to reach out to children. But in this case, they were reaching out to undercover detectives. They thought they were chatting with 14 and 15-year-old boys and girls, but were instead talking with detectives with the New Jersey State Police’s Internet Crimes Against Children Task Force.

The task force trains its detectives to maintain online profiles on apps known for hooking up like Tinder and Grindr. But Grewal said their presence can reach far beyond that. Arrests of alleged child predators have been made after communicating through apps like Kik, Wishbone, Tumblr and even video games like Fortnite, Minecraft and Discord.

This is indeed a sad state of affairs and yet another lesson for parents to monitor their kids gaming and phone activity.

Now you don’t have to tell your kids they can’t play Fortnite anymore but parents should know who their kids are chatting with online. If that is a problem, just take away their mic…

What are your thoughts? Tell us in the comments below.