COME ON AND SLAM – AND WELCOME TO THE JAM

Acclaimed Black Panther and Creed director Ryan Coogler has signed on as a producer to the long demanded and rumored Space Jam sequel, and production is apparently beginning sometime next year. 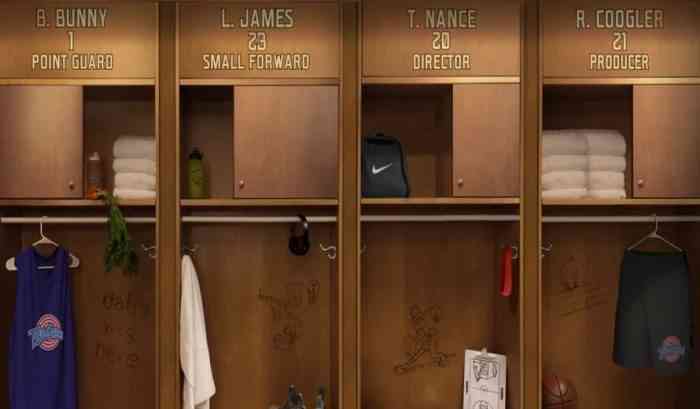 According the The Hollywood Reporter, Coogler will produce the sequel while HBO’s Random Acts of Flyness creator Terence Nance will direct, with NBA superstar LeBron James in the lead role alongside everyone’s favourite wascally wabbit, Bugs Bunny. Coogler is one of the most in-demand directors in Hollywood right now following the continued success of Black Panther, so hopefully this will be the motivation the film needs to really get rolling on schedule.

It’s encouraging to hear James’ genuine enthusiasm regarding the project: “The Space Jam collaboration is so much more than just me and the Looney Tunes getting together and doing this movie, it’s so much bigger. I’d just love for kids to understand how empowered they can feel and how empowered they can be if they don’t just give up on their dreams. And I think Ryan did that for a lot of people.”

As an enormous fan of the original film and its impact on my childhood, I think LeBron’s place in the NBA is a no-brainer for his inclusion in the sequel (he’s even the star of this year’s NBA 2K19!), but his real-life philanthropy and kind-heartedness is truly what makes him the best candidate to lead the Looney Tunes, on and off the court. Here’s hoping Warner Bros’ executives leave the creatives to their jobs and try not to stick too many fingers in the pie. Be sure to let us know what you think of this revelation in the comments, and keep it locked to COGconnected for all the latest gaming news!