Still No Sign of Her Signature Red Dress Though!

A new trailer for the upcoming Resident Evil 2 remake was shown for this year’s Tokyo Game Show and a beloved Resident Evil character, Ada Wong, was revealed. You can watch it below!

The trailer also showed off the infamous zombie dogs that were also an enemy in the 2002 Resident Evil 1 remake. We also got a glimpse of Annette Birkin, an RE2 character who is the wife of William Birkin and the mother of Sherry Birkin, a small child who is being protected by one of the protagonists, Claire Redfield. 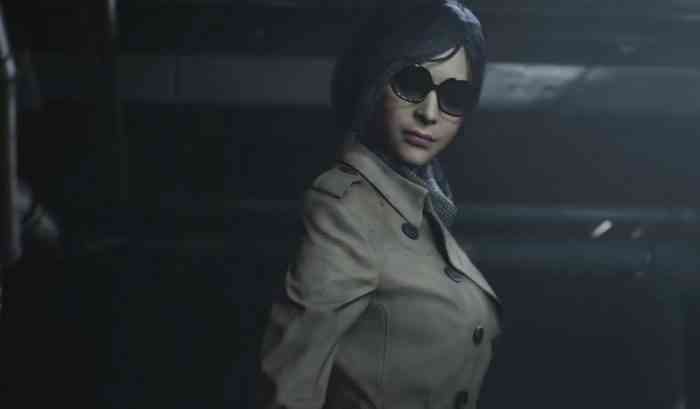 Though many of these characters are from the original Resident Evil 2, fans shouldn’t expect a complete recreation of the 1998 survival horror classic, according to Capcom.

What do you think of this new trailer? Let us know your thoughts & opinions in the comments section below!

Resident Evil Village Twists – The Good, the Bad, and the Bullsh*t
Next
Dante Is Looking Good in This New Devil May Cry 5 Trailer
Previous
Space Jam Sequel Set to Begin Production Next Year, Ryan Coogler Producing