Capcom Insists That the RE2 Remake Isn’t a Remake

The Remake is a ‘New’ Resident Evil 2, According to Capcom

Don’t expect the upcoming Resident Evil 2 remake to just be an exact recreation of the original game, says Capcom. Instead, the remake will be “a new game built on top of the foundation” of the original. 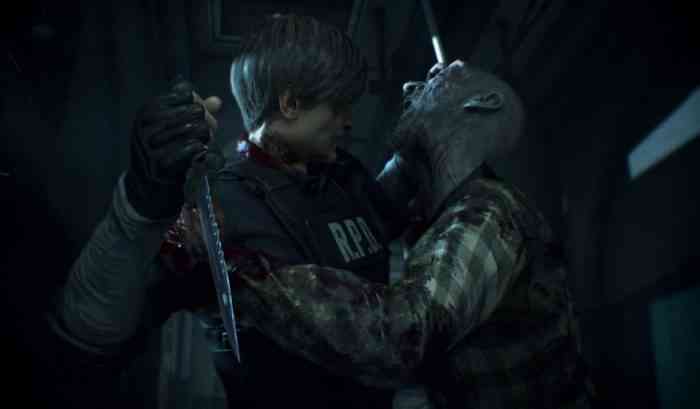 “That’s why we don’t call it Resident Evil 2 Remake. It’s a new game built on top of the foundation,” Lunn also said. In order to further explain his point, Lunn told GamingBolt about how a jumpscare moment in the original RE2 has been removed from the remake. He also mentioned that the puzzles have been redesigned and enemy placement has been changed.

“We want to surprise you. So, we have changed things a bit,” Lunn said. “But on the whole, the main idea, the main arcs of the story are very similar. But there are going to be some new surprises in there as well.”

Lunn made similar comments last month during E3 but even now, with a more thorough explanation, this logic still doesn’t make much sense. The remake of the first Resident Evil game also wasn’t a “one to one” recreation of the 1996 classic but it has always been referred to as a remake.