Digimon Survive producers Katsuaki Tsuzuki and Kazusama Habu recently shared a handful of details about the upcoming title, and revealed that a new installment in the Digimon Story franchise is on its way. 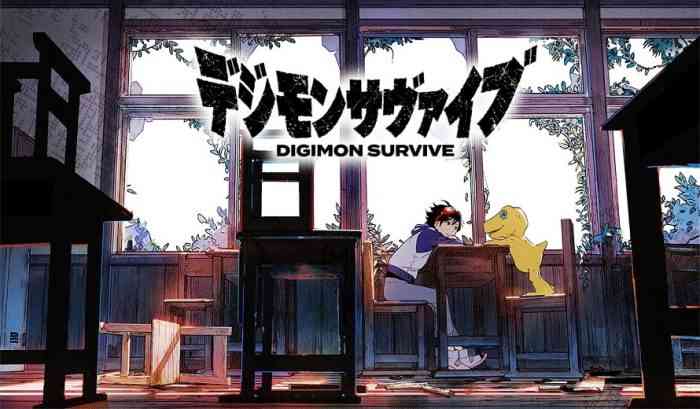 Speaking with Famitsu, the producers confirmed that a follow-up to this past year’s Digimon Story: Hacker’s Memory is in the early stages of development and will “take some time.” “We’re creating Digimon Survive to have some new content until the next Digimon Story title, and we would be happy if it can turn into the third series of Digimon games,” the producers said.

They went on to give details regarding the upcoming Survive, stating that the story won’t pull its punches the same way the show does as characters could die depending on player choices, which will also affect which of the game’s three endings players will receive.

Hacker’s Memory came out earlier this year in North America, and Survive was announced this past July, which is set to hit the PS4 and Nintendo Switch sometime next year. Let us know what you think in the comments and stay tuned to COGconnected for all the latest gaming news!


Get Ready for God of War Ragnarök With This Recap Video

God of War Ragnarök is a Cinematic Masterpiece

Bandai Namco Announces Digimon World: Next Order For PC and Switch
Next
Resonance of Fate May Be Coming to PS4 and PC
Previous
Destiny 2 Lore Features a Supernatural Booty Call, Fans Believe