Mortal Kombat XI in the Works; Could Not Make E3 Due to Glitches

After the many on-stage reveals this past E3, NetherRealm’s absence was almost tangible. They’d made a point of showing up in the past, but fighting game fans have been left in the dark this year. Let’s face it, though; all speculation on their next project pointed to Mortal Kombat XI, which was just confirmed at Mo Game Con. 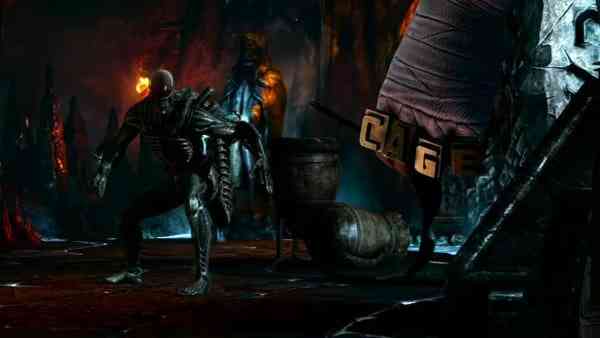 Speaking to DJ Killzown, Master Daniel Pesina and Richard Divizio, who did work on Mortal Kombat 1, 2, and 3, revealed that Mortal Kombat XI is indeed in production. The motion capture is being handled by Master Pesina’s brother Carlos and students who attend Chicago school of Kung Fu and Tai Chi. Apparently, the masters had no qualms about mentioning the game’s existence.

Furthermore, the actors had an explanation for why NetherRealm didn’t preview their new project at E3 2018. “They had some glitches that prevented the beta from being played, so it was always locking up,” said Pesina. “They wanted to [show the game at E3] but they couldn’t solve the problem that fast.” E3 has always been a hectic event, one brimming with developers who worked night and day to preview snippets of their game glitch-free. It looks like the devs for Mortal Kombat XI couldn’t deliver a polished product in time. The silver lining is that we now know they’re very hard at work on the next installment. What are your thoughts?

Neither Warner Bros. nor NetherRealm has confirmed the next Mortal Kombat, so feel free to take this news with a grain of salt.  Stay tuned for follow-up updates as they arrive. And if you’re like me and excited for Mortal Kombat XI, comment down below.


Knightmage’s Action-Packed Cosplay Will Get Your Heart Pounding

Check Out the First Images of the Mortal Kombat Movie
Next
Jump Force Adds Yugi From Yu-Gi-Oh! Into Its Magnificent Roster
Previous
Pete Hines: “Absolutely We’re Making a Wolfenstein III”