Gearbox CEO Scammed Out Of Millions

Randy Pitchford, Gearbox CEO, is just one among several victims of a notorious Texas con man, according to a recent report from The Dallas Morning News. Pitchford and his wife lost around three million dollars to a grifter named John Wright Martin. 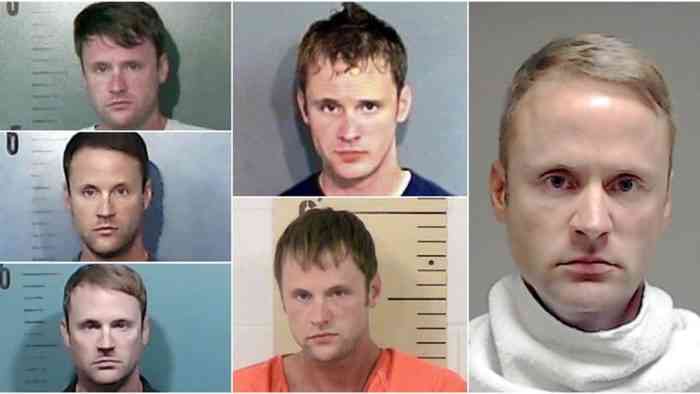 Martin had been employed as the Pitchfords’ personal assistant. It seems like he had a taste for rather extravagant spending, chewing up funds at an alarming rate for things like bar tabs and charity donations. After Pitchford and his wife first discovered this problem, they reached an agreement with Martin involving repayment. The first check from their former assistant bounced, of course.

According to the report, several other people have been burned in a similar fashion by Martin and his fast-talking ways. He was a no-show for a separate criminal trial just last month for other unrelated shady dealings. All of these troubles are confined to Pitchford and his wife, with Gearbox finances kept quite separate from the whole awful affair. It’s presently unclear just how many people have been brought low by this scummy scammer, but it seems likely that many more millions have been swindled away in the last short while. Hopefully Martin is brought to justice before any more lives are straight-up ruined.