According to “Health Experts” Fortnite Is as Addictive as Heroin

Health Experts Say Fortnite Is Just as Addictive as Drugs

Considering just how popular Epic Games’ Battle Royale title has become, with millions and millions of players and an enormous social media following, it was only a matter of time before someone decided to try and expose the drawbacks of the game. In a recent report, health experts have done just that, suggesting that Fortnite is as addictive as heroin.

It’s not a joke either, as the report comes from ABC 8 News, based out of Virginia, USA. According to health experts cited, yet never sourced, players of Fortnite could be just as badly addicted to Fortnite as a heroin addict is to their drug of choice. These health experts note that the game can “get in the way of your child’s brain development” and specifically gets kids dopamine systems involved as “it releases addictive chemicals which are very similar to a drug addiction.” In fact, these health experts say it “literally causes cravings that they can’t live without it.”

And if you don’t believe that, the report talks how many of the kids tested were teenage boys, one of which showed just how badly addicted he was by stating he continued to play Fortnite even as a tornado tore through his neighbourhood and he was only willing to leave the game behind when the power lines began coming down. 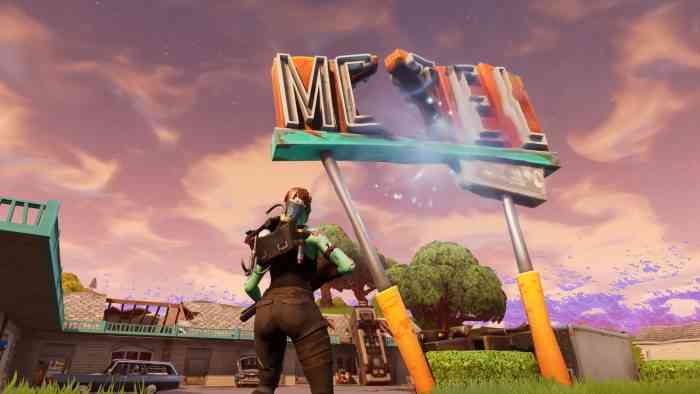 As interesting and concerning as this whole report sounds, there are but a few flaws that need to be pointed out. The first is that at no time is the group of “health experts” specified, or a link given to the research being cited. Second, there is no mention to how many kids took part in the research or if this only this prominent in children and teens. Third, it’s odd that a set of researchers would compare something as physically harmful as taking an actual drug like heroin to kids playing a video game like Fortnite. And why is Fortnite the only game mentioned? Surely there are other games that are just as addictive to play. Ask anyone who’s put hours and hours into any number of games and they’re still never to akin their love of playing video games to taking drugs. The bottom line is that this report should be taken with a heaping pile of salt, as it seems pretty damn far fetched.

Do you think Fortnite is addictive? Let us know your thoughts about this study and don’t forget to keep it locked for updates on everything Fortnite related.

Matryoshka Hats | Press X To Podcast, Episode 4.5
Next
Life Is Strange 2 Is Coming to Mac & Linux in 2019
Previous
Gearbox CEO Scammed Out Of Millions