More Prince of Persia is Now Playable on Xbox One

Backwards compatibility is one of Xbox One‘s strongest features, and today a few more of your favorite games from yesteryear are joining it’s already enormous catalog. 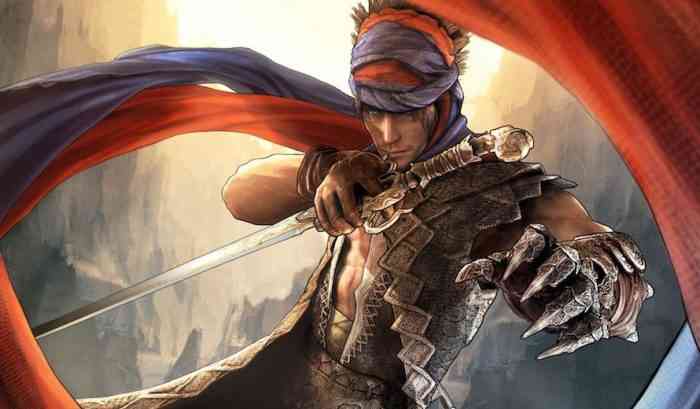 The headliner of today’s additions is 2008’s Prince of Persia, a standalone title that was well received by critics and fans. The series has been somewhat replaced by Assassin’s Creed over the past decade, but there’s still a large fanbase for the Prince that want more, and series creator Jordan Mechner has recently talked about bringing it back. Prince of Persia Classic and The Sands of Time are also supported through backwards compatibility.

Giant ant destroying sim Earth Defense Force 2025 is also joining backwards compatibility today, along with sidescrolling bullet-hell Sine Mora. Be sure to check out our review of Sine Mora EX, as well as our coverage of the next Earth Defense Force game coming to the West.

Let us know which of these games you’re most excited to jump back into in the comments and stay tuned to COGconnected for all the latest gaming news!