PvP Is Currently In Development

Niantic, the developers of the mobile game Pokémon GO, are planning to add a player-vs-player mode to the game later this year, according to a Google-translated interview with a Niantic executive. 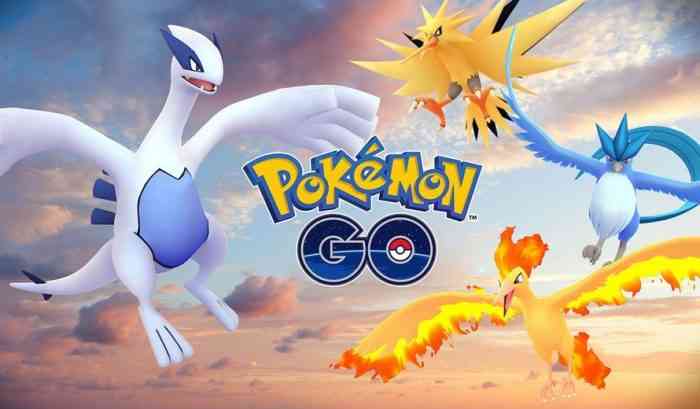 “Now we are working on the PvP mode, which will soon appear,” said Anne Beuttenmuller, the head of Niantic’s marketing, to a Polish news outlet. Beuttenmuller also mentioned how Pokémon GO features that were added in a June update (which aimed to improve how players interacted with their friends) worked and said that Niantic were still working on improving those features.

“We are constantly improving the elements that we have available in the game and the next thing that we want to add at the end of this year is the PvP mode,” Beuttenmuller added.

When she was asked about new Pokémon being added to game, Beuttenmuller replied, “This day will certainly come, but I can not say what exactly will be added, but yes – we will still add new Pokemon to the game.”

What do you think about PvP coming to Pokémon GO? Is this a mode that could hinder the game or improve it? Let us know your thoughts and opinions on this in the comments section below!