The World Ends With You Comes to Switch Later This Year

The Final Remix is Finally Coming to Nintendo Switch

The World Ends With You released for the DS a little over a full decade ago, and a re-release for Nintendo’s handheld-hybrid console has finally gotten a release date after being announced this past January.

Square Enix has revealed that The World Ends With You: Final Remix will hit the Nintendo Switch this coming October 12th.Final Remix brings shiny new updated visuals and extra gameplay options including a brand new two-player co-op mode and a ton of remixed music. Players also have the option to use the handheld version’s touch screen for the rhythm-centric combat scenarios, or the Joy-Con controllers. 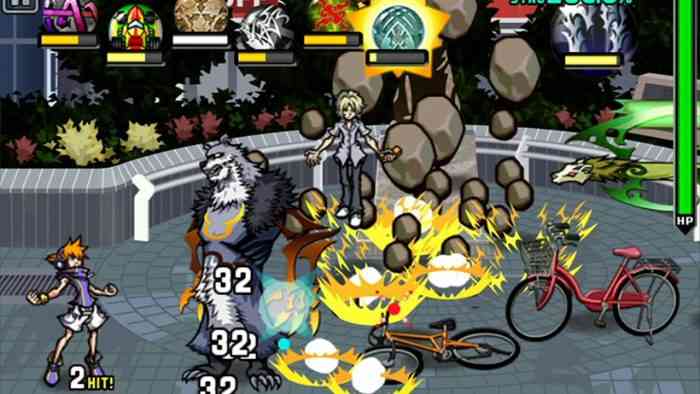 Square Enix has been seeing quite a bit of success with their Nintendo Switch titles, and this re-release is likely to fall in line with that, seeing as it’s a cult hit with an enormous fanbase that’s been clamoring for more since it’s release back in 2007. Most recently, Square Enix released Octopath Traveler exclusively for the Nintendo Switch, which hasn’t even been able to keep up with the demand, and has already sold one million units worldwide, Square Enix has also been teasing a new Bravely Default recently, which is another series that seems like a perfect fit for the Switch.

Let us know if you’ll be picking up The World Ends With You: Final Remix in the comments and stay tuned to COGconnected for all the latest gaming news!