The Switch Has Another Hit on Its Hands

Octopath Traveler launched last month and, according to Nintendo, it has already shipped 1 million units worldwide. The JRPG focuses on eight different playable characters who each have their own individual stories & abilities.

“Thanks to your incredible support, #OCTOPATHTRAVELER has now shipped 1 million units globally, including #NintendoSwitch #eShop downloads,” tweeted Nintendo’s Europe account last Friday. “The developers at Square Enix would like to thank you for making this possible.”

Every since its release, Octopath Traveler has been selling pretty well. The few days after its launch, Square Enix publicly apologized for a shortage of physical copies of the game in Japan and it landed in the top 5 of the UK sales chart. 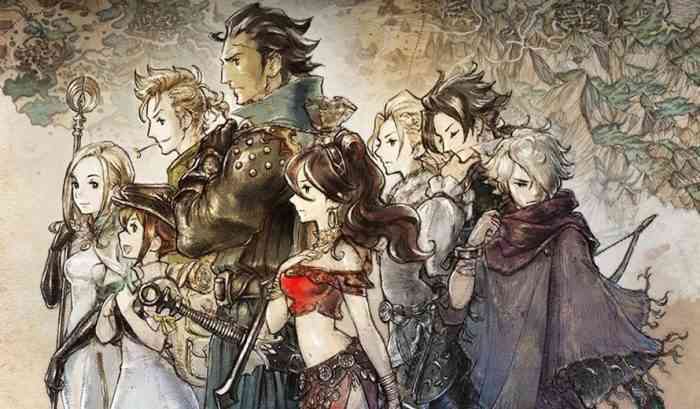 If you’re interested in buying Octopath Traveler then you should read our review of it first. “This game re-awakened that long-lost feeling of a zen task to complete, a high-tension rock garden around a blossoming fountain of childish joy,” our reviewer wrote. “This kind of RPG may not be for everybody, but it is one thousand percent for me. If you too long to recapture what I’ve described, you would be a fool to turn down Octopath Traveler.”

What do you think about this? Let us know your thoughts in the comments section below!