Prince of Persia Creator Wants to Bring the Series Back

Jordan Mechner: “We’re doing our best to make it happen!”

It’s going on eight years since we last played a new Prince of Persia game. After 2010’s Prince of Persia: The Forgotten Sands and the pitiful movie starring Jake Gyllenhaal, the series has been on a lengthy hiatus. That may be changing, however, according to series creator Jordan Mechner. 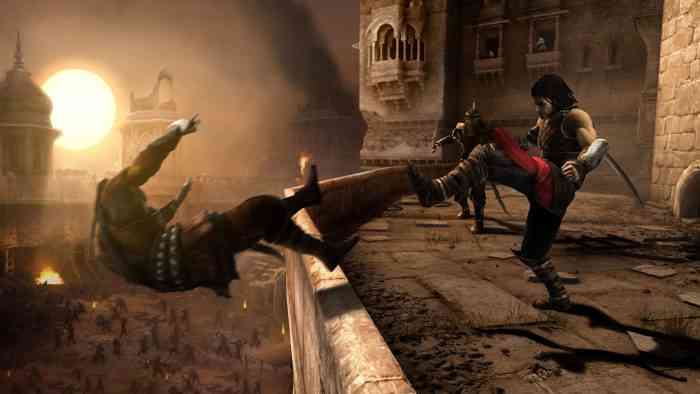 Earlier this week, TV host and model Chrissy Tiegen (who has previously posted many video game related tweets) posted a tweet about her love for Prince of Persia and if the franchise was still around. Mechner saw her post and replied on how he and a few others are doing their best to bring the once-popular franchise back in the fold. “Chrissy, I know a few other people who feel the same way. We’re doing our best to make it happen!”

Chrissy, I know a few other people who feel the same way. We’re doing our best to make it happen! https://t.co/guYWh1n0E8

In 2013, Ubisoft Montreal CEO Yannis Mallet said that the franchise was being “paused,” and that “as soon as we have something to show, we will.”

Some would argue that the Assassin’s Creed franchise is the natural successor to Prince of Persia, especially when considering the gameplay and settings.

What do you make of the possible return of the series? Sound off below.