The Star Wars actress who plays the character Rose Tico recently spoke out against the harassment she was receiving on Instagram in a lengthy op-ed for The New York Times. 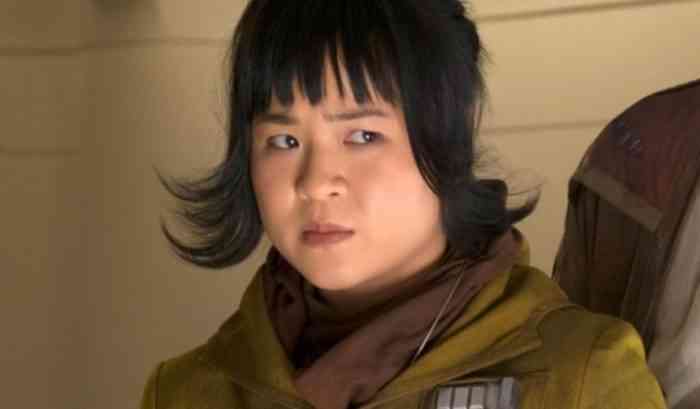 The actress, Kelly Marie Tran, had deleted her Instagram posts in June due to the harassment she was receiving on the social media platform and, in her op-ed, she described how alienating the racist & sexist comments she had been subjected to made her feel.

“It wasn’t their words, it’s that I started to believe them,” Tran wrote. “Their words seemed to confirm what growing up as a woman and a person of color already taught me: that I belonged in margins and spaces, valid only as a minor character in their lives and stories.”

Tran wrote that these comments had “awakened” old feelings about being an Asian-American woman who felt that she would never be accepted by American society due to her identity. 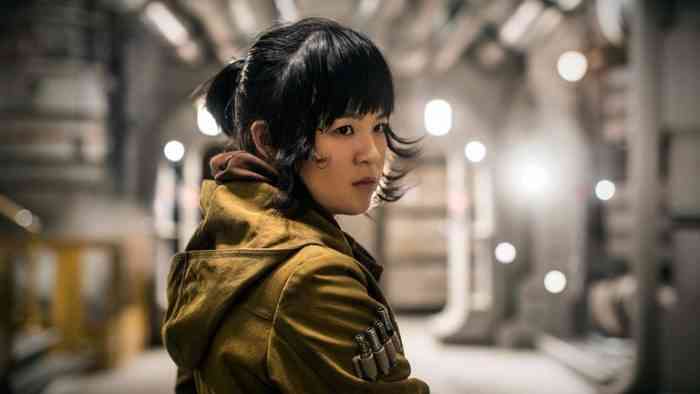 “Their words reinforced a narrative I had heard my whole life: that I was ‘other,’ that I didn’t belong, that I wasn’t good enough, simply because I wasn’t like them,” Tran explained. “And that feeling, I realize now, was, and is, shame, a shame for the things that made me different, a shame for the culture from which I came from. And to me, the most disappointing thing was that I felt it at all.”

However, Tran also wrote that she wouldn’t back down from these prejudiced comments and expressed her desires to “live in a world” without sexism, racism or any other form of bigotry.

Despite all the harassment she has endured, it was officially announced in July that Tran would reprise her role as Rose Tico in Star Wars: Episode IX.

Top off Your Library of Exciting Adventures With These 12 Awesome Game Deals
Next
New Sekiro Vid Shows off Stealth and That Grappling Arm Goodness
Previous
Saints Row: The Third is Coming to Nintendo Switch Next Year