After 12 years of helping steer the ship, chief design officer for EA, Patrick Söderlund, is leaving the company. CEO Andrew Wilson announced the news in an open letter, in which he acknowledged Soderland’s contributions from the beginning of his tenure. 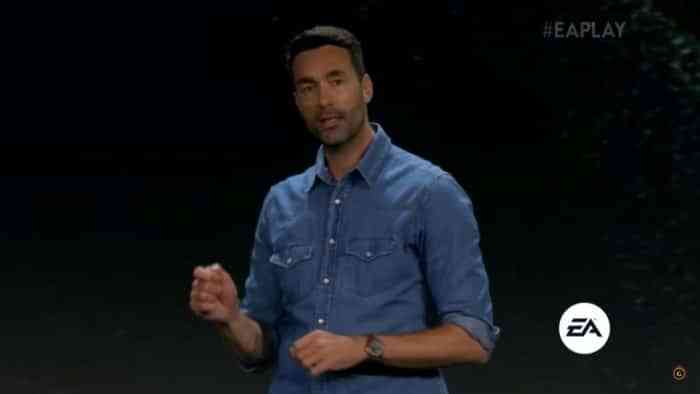 Ever since he transitioned from head of DICE to EA executive in 2006, Söderlund has played a pivotal role as the face of the company. Time and again, he’s stood on-stage at E3, served as spokesperson, and provided an essential bridge between consumers and development studios. Because of his role, he also stood in the fire during the controversy surrounding Star Wars: Battlefront II’s loot box fiasco. But he’s also been there to explain and defend the decisions behind high-profile games, like including playable females in Battlefield V.

“As an integral part of the management team for many years – including as head of Worldwide Studios and, most recently, Chief Design Officer – he’s been an agent of change and transformation,” Wilson said. “From his early vision for Frostbite, which has now become a cornerstone for our technology strategy, to being a champion for Players First experiences, Patrick has always ensured we put creative at the center of everything we do. He has also been unwavering in his commitment to building our pipeline of amazing new games to come, and his fingerprints will be on the experiences that we bring to players well into the future.

“We wish Patrick the very best in his next life adventure, and we thank him for his many significant contributions.”

As of yet, neither Söderlund nor EA have indicated where the ex-executive will transition to next, only that “he will begin a new chapter later this year.” In the meantime, Johan Andersson’s SEED (Search for Extraordinary Experiences Division) team will join the studio group in order to continue building new and innovative games. The focus on the user experience shall also remain with the help of new leader Jason Wozencroft, who will help expand the games as a service model. Last but not least, EA Partners and EA Originals will be led by Robert Letts and join the Strategic Growth Group.

We’ll be closely following the future exploits Patrick Söderlund, whatever they may be. Stick around for updates, and feel free to let us know your thoughts on this news in the comments down below.