Activision has announced the start date for the next phase of Black Ops 4’s public beta test, which will include the game’s highly anticipated Battle Royale mode, Blackout.

Coming first to PS4, beta members will be able to jump into Blackout in Solo, Duo, or Squads modes, on September 10th. No word on PC and Xbox One dates yet, but if the scheduling is anything like the last phase, it should come to those platforms the following weekend, likely September 17th.

Over on Reddit, Treyarch also let fans know what the current beta client for Black Ops 4 will automatically switch over to Blackout when it launches, so don’t delete it just yet. 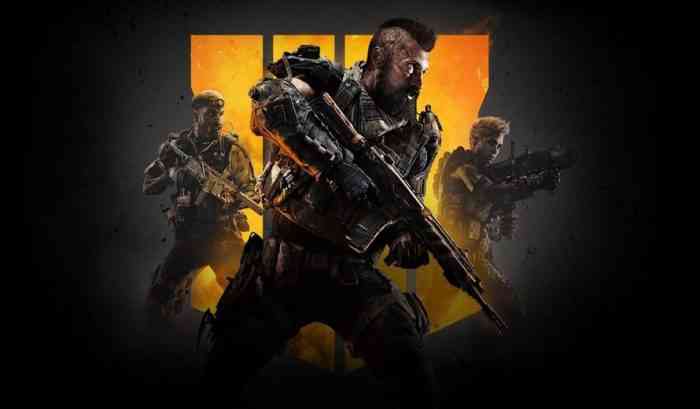 Check out what we thought of the beta, the multiplayer trailer that shows off a taste of Blackout gameplay, and a potential leak of the mode’s final player count.

Call of Duty: Black Ops 4 launches this October 12th for PC, PS4 and Xbox One. Let us know what you think in the comments and keep it locked to COGconnected for all the latest gaming news!


PlayStation May Be Laxing Cross-Play Policies For More Titles