There are a lot of people in the gaming industry who like to chalk up a grid and call it a game. Not this time. After years of hard work, a single developer has realized his (or her) passion and created a grid-less turn-based strategy game. Behold Mind over Mushroom. 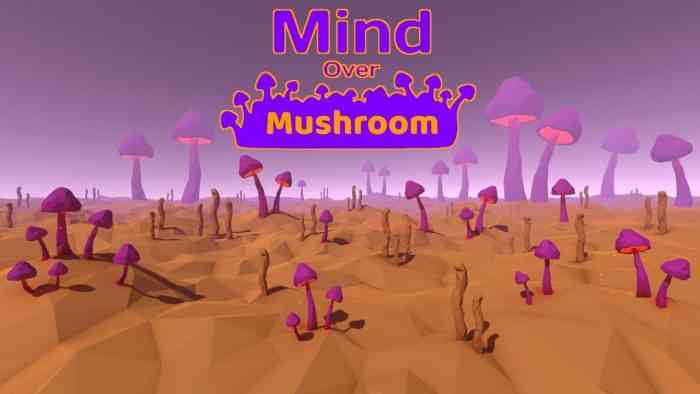 Mind over Mushroom is the brainchild of developer Binary Jellyfish or unusualoption over on Reddit. Published by Binary Jellyfish, the game is available to download on Steam today. At a glance, the most unique aspect of this tactical turn-based strategy game is its lack of map grids. Take all your high budget turn-based games from the past, like Xcom or—more recently—Phantom Doctrine, you’ll note the same damn lines on every map. This developer opted for freedom of movement and chose to include a unique story with in-game characters that seem magnificently random.

Currently, Mind over Mushroom‘s campaign contains over a dozen unlockable characters. Though this may be an experience about hostile mushrooms, the world is apparently populated by wizards, necromancers, and walking bombs. It’s the closest thing we’ll get to plants vs magicians vs zombies, which is why some gamers are asking for a mobile port as we speak. As for your map selection, there are over 25 unique locations, which is still more than some AAA games at launch. Not bad for a lone developer, right?

The name of the game is very apt when you consider the summary: A strange and terrible fungus is consuming the world. The minds of most of the population have been infected and hijacked by its spores, turning them into unwilling soldiers in a massive fungal army. The only hope now for the few survivors who remain is to embark on a treacherous journey to kill the fungus off at its source.

You can find out more about Mind over Mushrom on the Steam page, where the game is available for $15.00 USD (13.49 if you apply the 10% discount). Will you be giving it a shot? Let us know if you support indies in the comments down below.