Matt Smith, the eleventh actor who portrayed the titular Doctor Who in the long-running series, will have a role in 2019’s Star Wars: Episode IX, according to Variety. 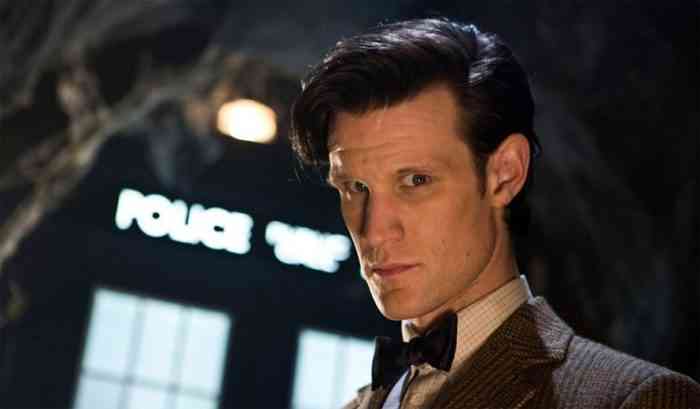 Variety also reported that it is currently unknown if Smith will be on the side of the Resistance, the First Order, or will be a neutral character altogether.

Smith joins a cast that features several returning actors including Daisy Ridley, John Boyega, Oscar Isaac, Kelly Marie Tran, Mark Hamill, Billy Dee Williams, and even Carrie Fisher (but through the use of unreleased footage from The Force Awakens).

“We desperately loved Carrie Fisher,” explained the movie’s director, J.J. Abrams, about the decision to include Fisher. “Finding a truly satisfying conclusion to the Skywalker saga without her eluded us. We were never going to recast, or use a CG character. With the support and blessing from her daughter, Billie, we have found a way to honor Carrie’s legacy and role as Leia in Episode IX by using unseen footage we shot together in Episode VII.”

Filming for Episode IX began this month and this upcoming entry in the so-called sequel trilogy saga is said to be “the final installment of the Skywalker saga”. Fans should expect it to be in theaters in December 2019.

Disney and Marvel Games Showcase Announced For Next Month
Next
Destiny 2 Is Free This September, Thanks to PlayStation Plus
Previous
Yakuza Dev Teases New IP